I always like these local history museums–they always have stuff that the bigger museums don’t have. 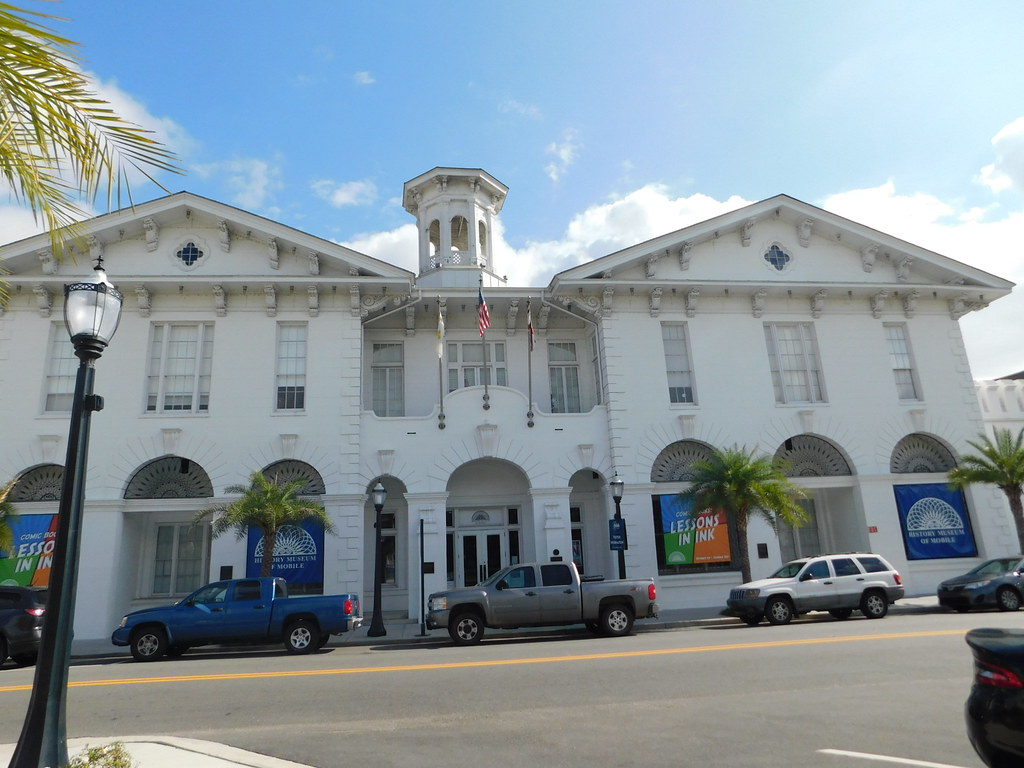 The museum is housed in the old City Hall 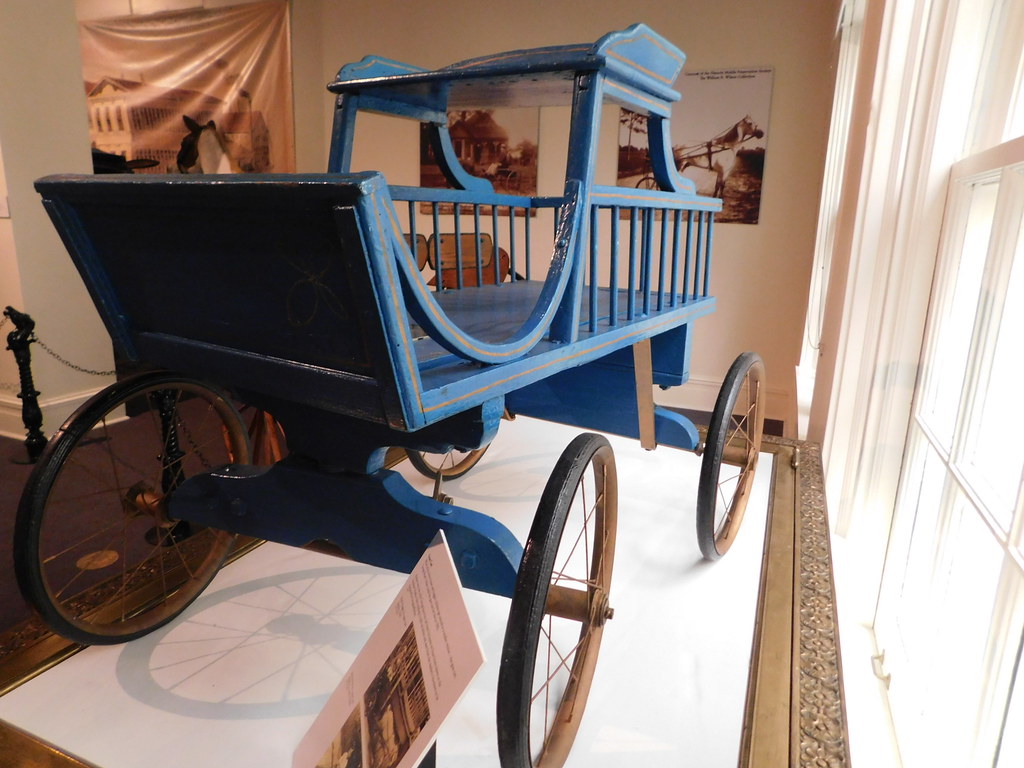 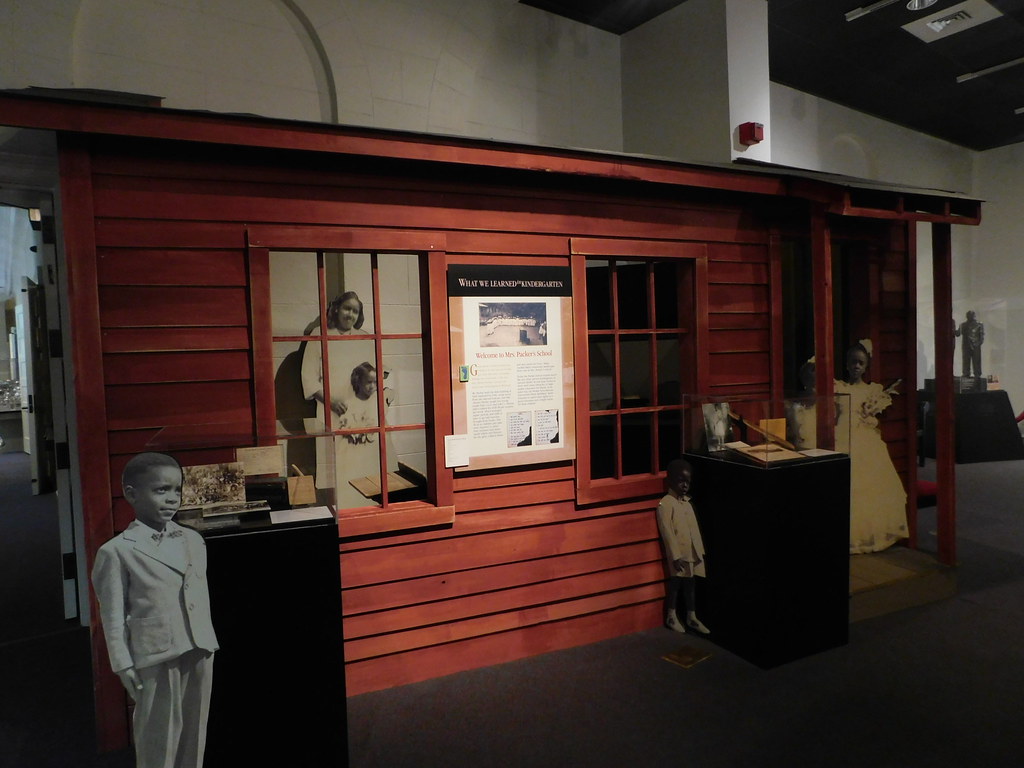 A tiny one-room school for African-American kids, built in 1949 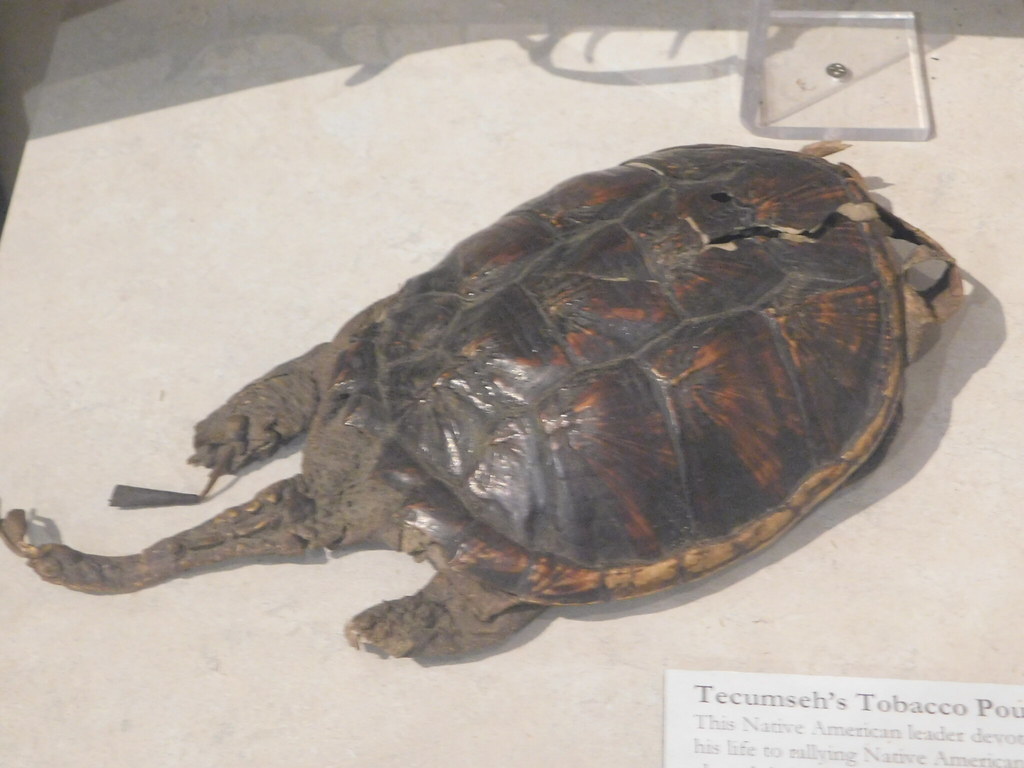 A turtle-shell tobacco pouch said to belong to Tecumseh, the Native American war leader who fought on the side of the British in the War of 1812 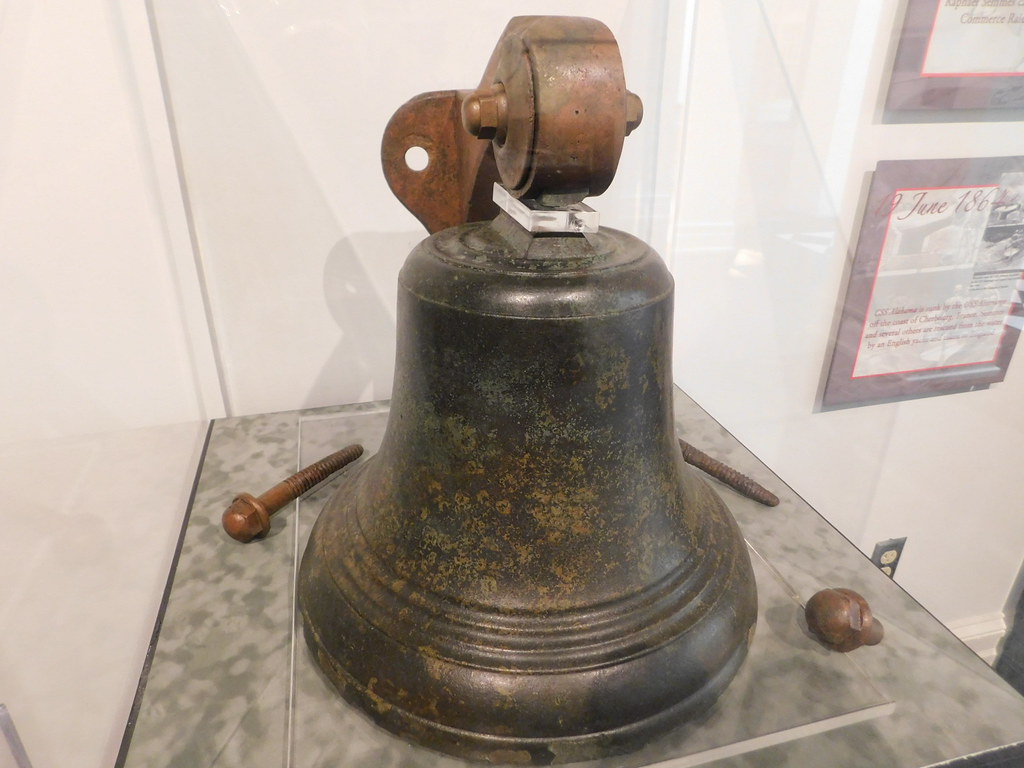 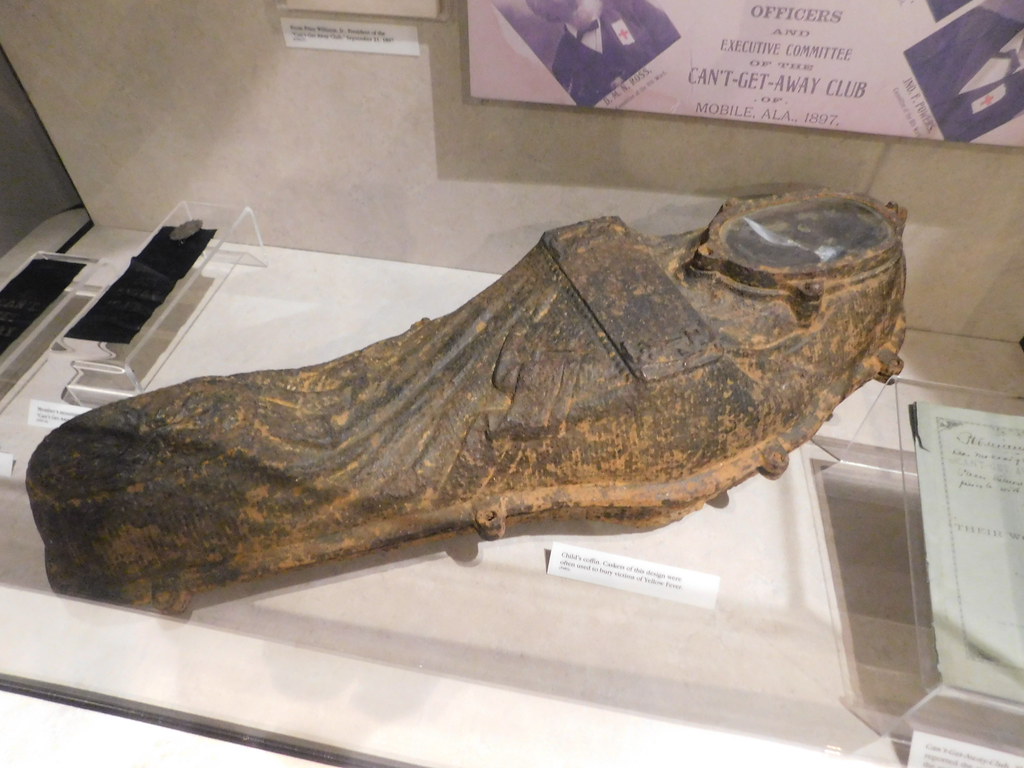 Child’s coffin, of the type used during Yellow Fever epidemics 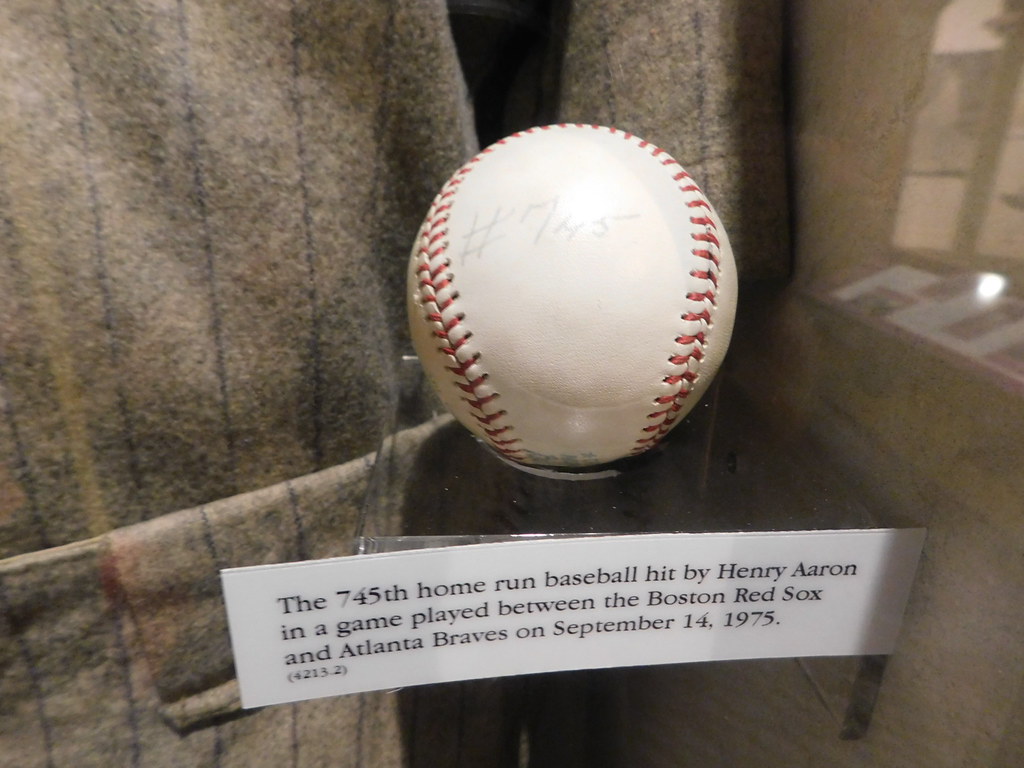 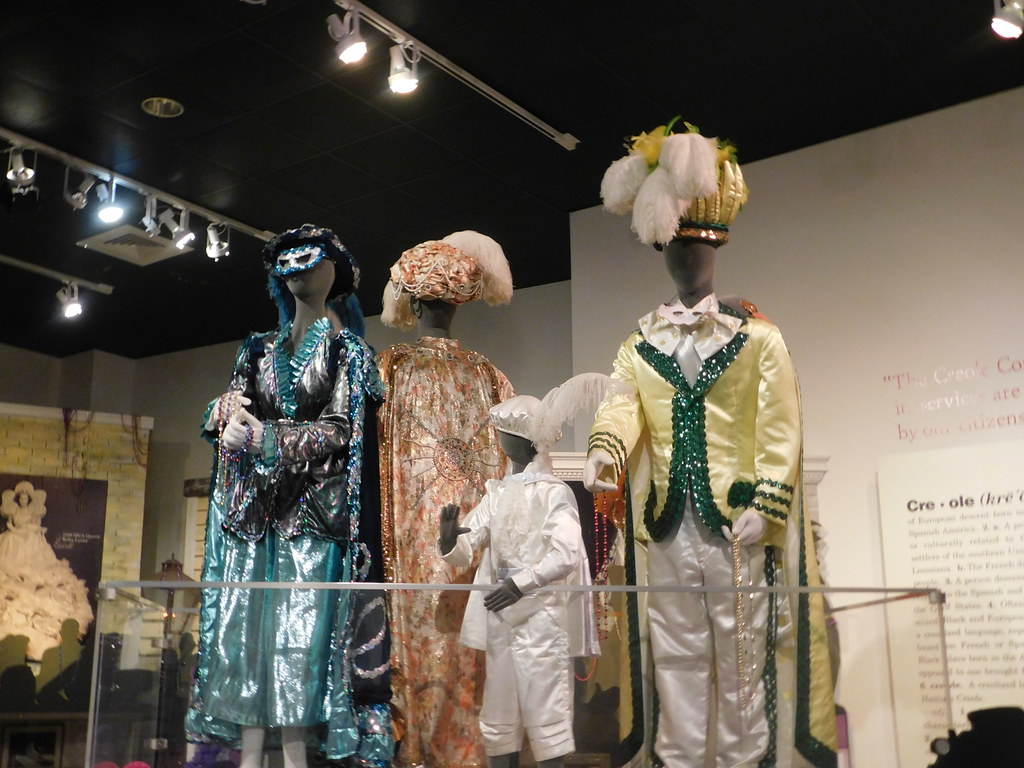