In late June 1863, Confederate cavalry commander and guerrilla leader John Hunt Morgan launched a raid from Kentucky into Indiana, hoping to attack Indianapolis and draw Federal troops away from Pennsylvania (which was being approached by General Robert E Lee’s army). At the town of Corydon, which was then Indiana’s state capitol, Morgan’s force of 2500 cavalry were confronted on July 9 by a line of just 400 local militiamen who were positioned atop a hill. The Federal militia managed to surround and capture a company of Morgan’s advance force, but in the following brief fight, Morgan drove them to surrender, captured the town, and held it briefly. Upon learning that Indianapolis was too heavily defended for him to attack (and hearing the news of the Confederate defeats at Gettysburg and Vicksburg), he turned east and headed into Ohio instead.

Today, the Battle of Corydon is commemorated by a five-acre county park which protects a portion of the battlefield.  The park has interpretive signs, a replica cannon, some stone markers, and a wooden cabin which originally stood on the edge of the battlefield but was dismantled and relocated here in 2011. The Battle of Corydon, though relatively minor, is considered to be the northernmost set battle of the Civil War (though there were some raids further north). 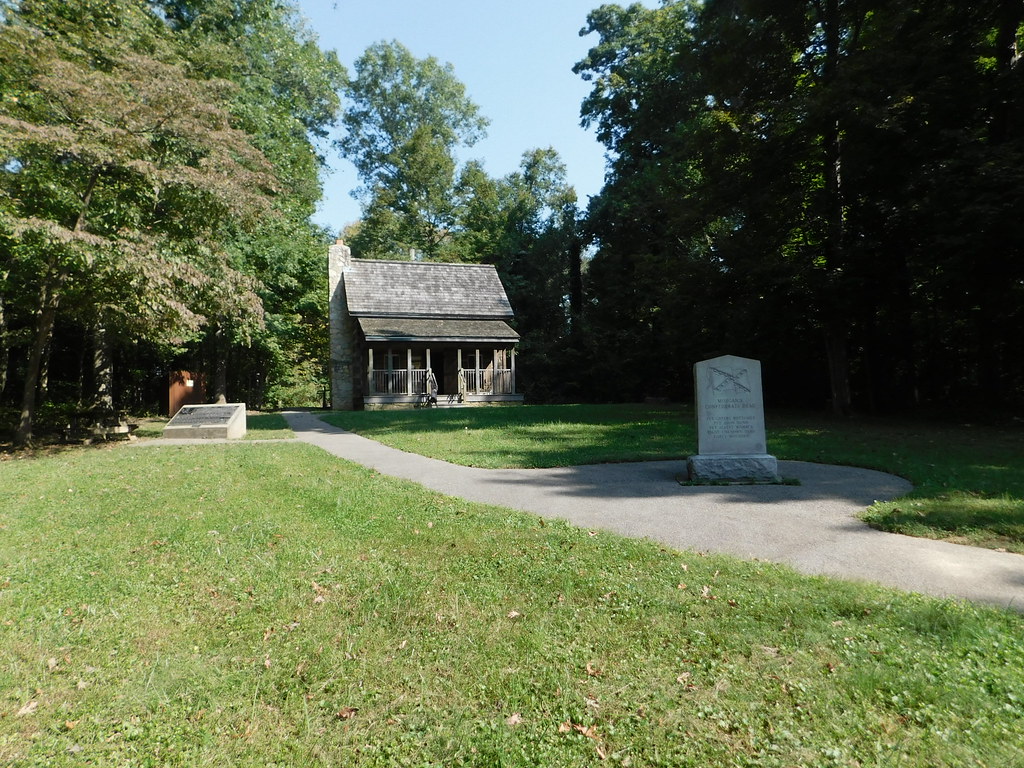 The hill upon which the defenders were positioned 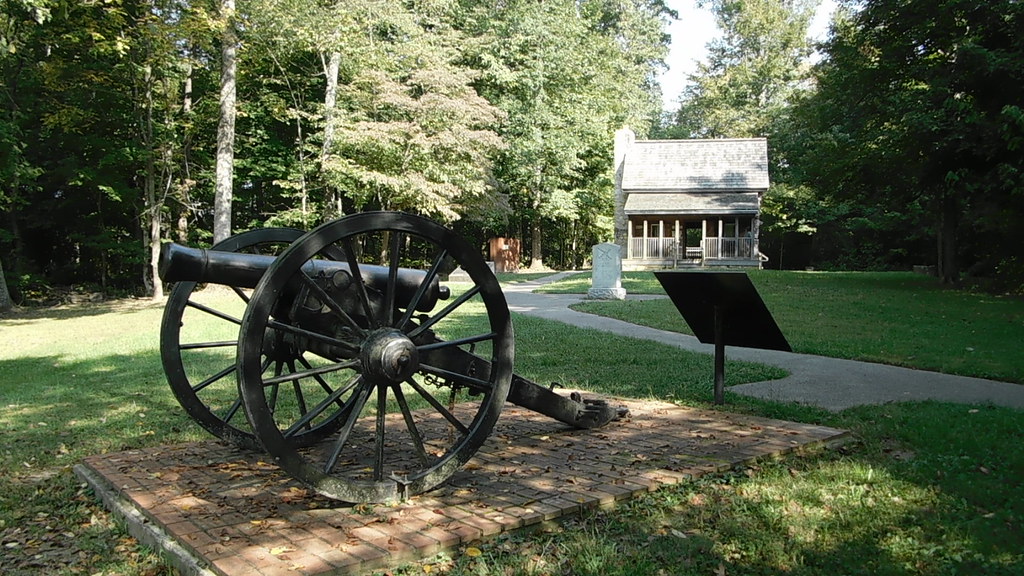 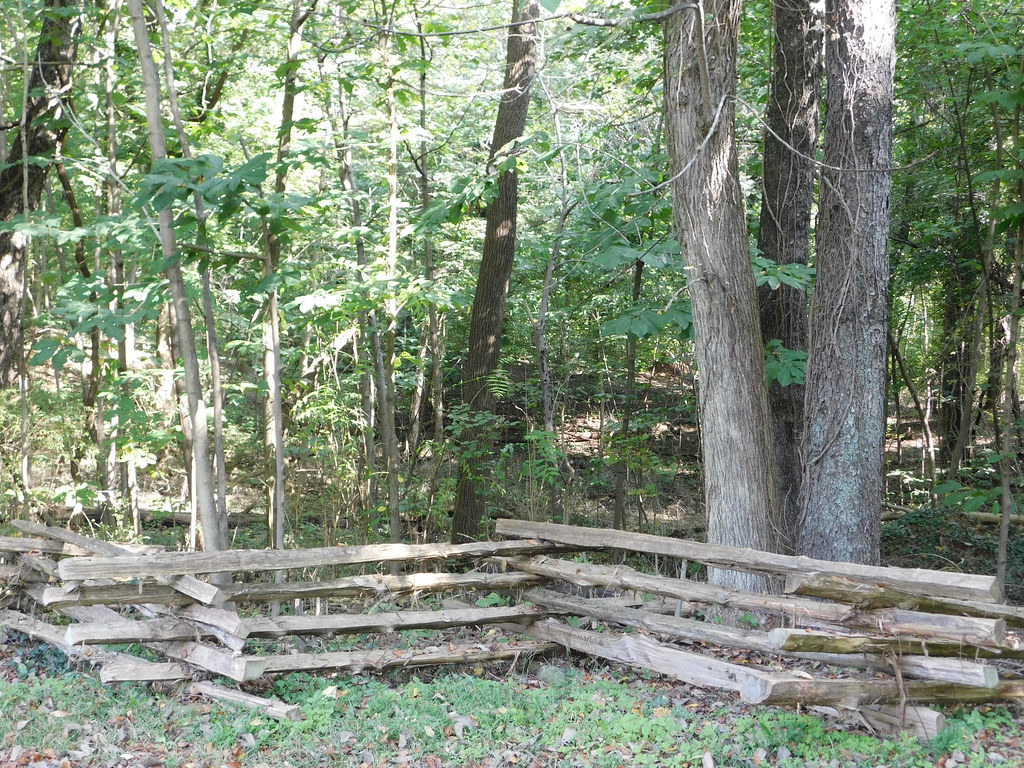 At the time, this area was open pastureland, and these trees were not here 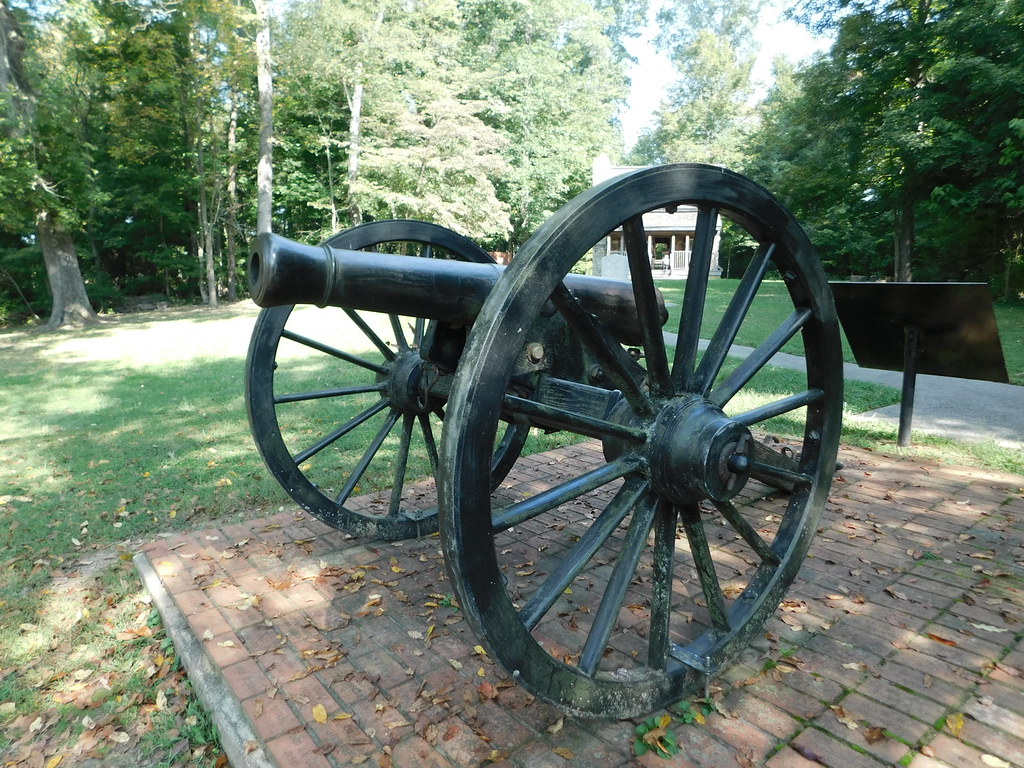 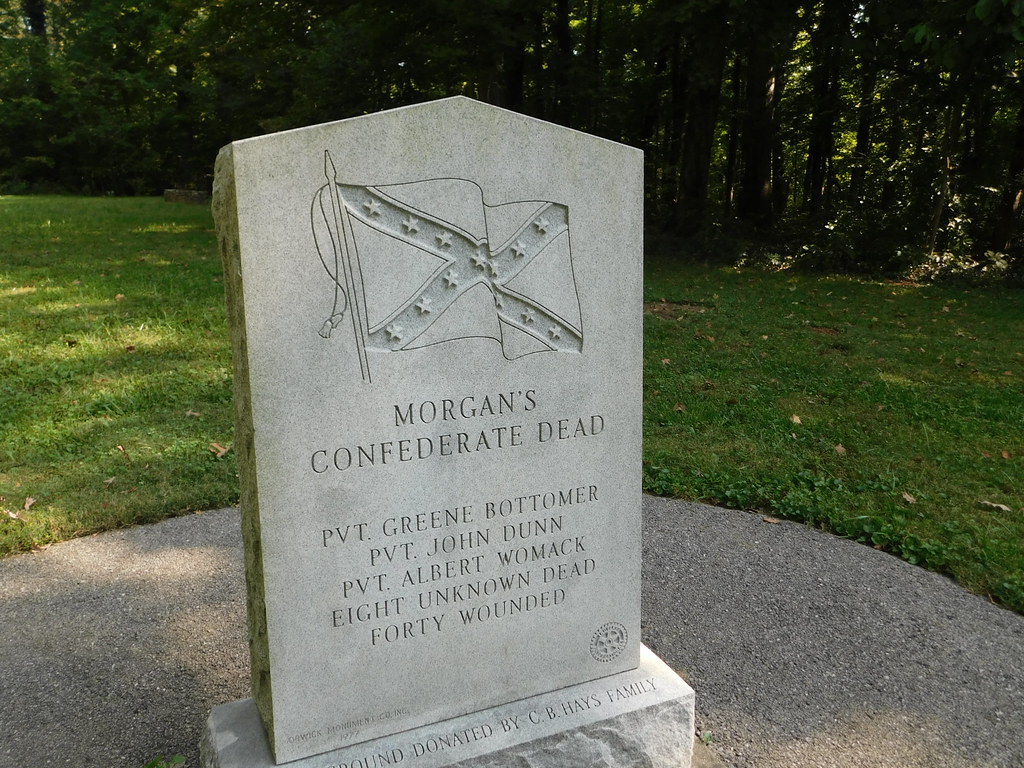 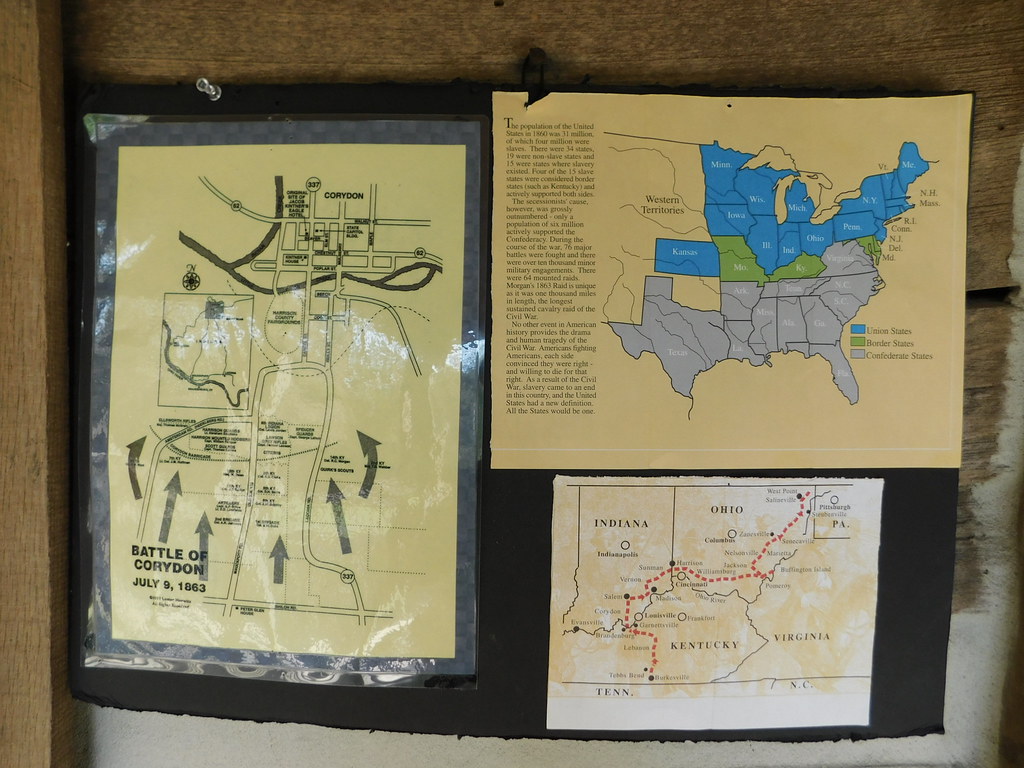 Map of the battlefield 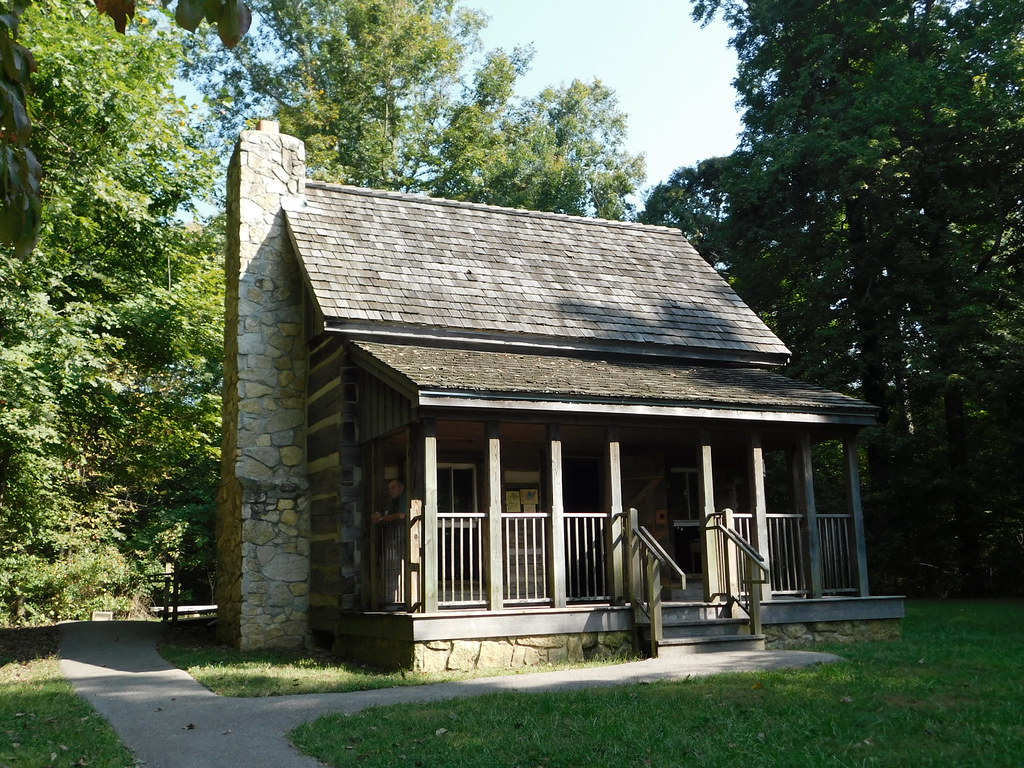 One thought on “Corydon Battlefield”