Some photos from the battlefield. 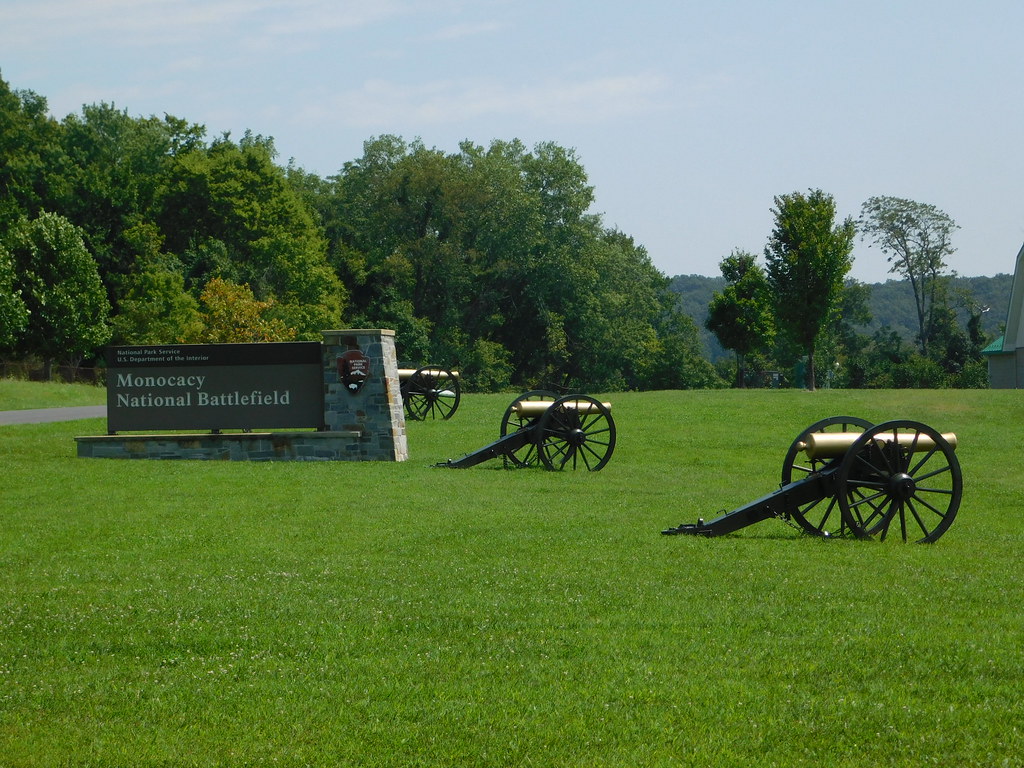 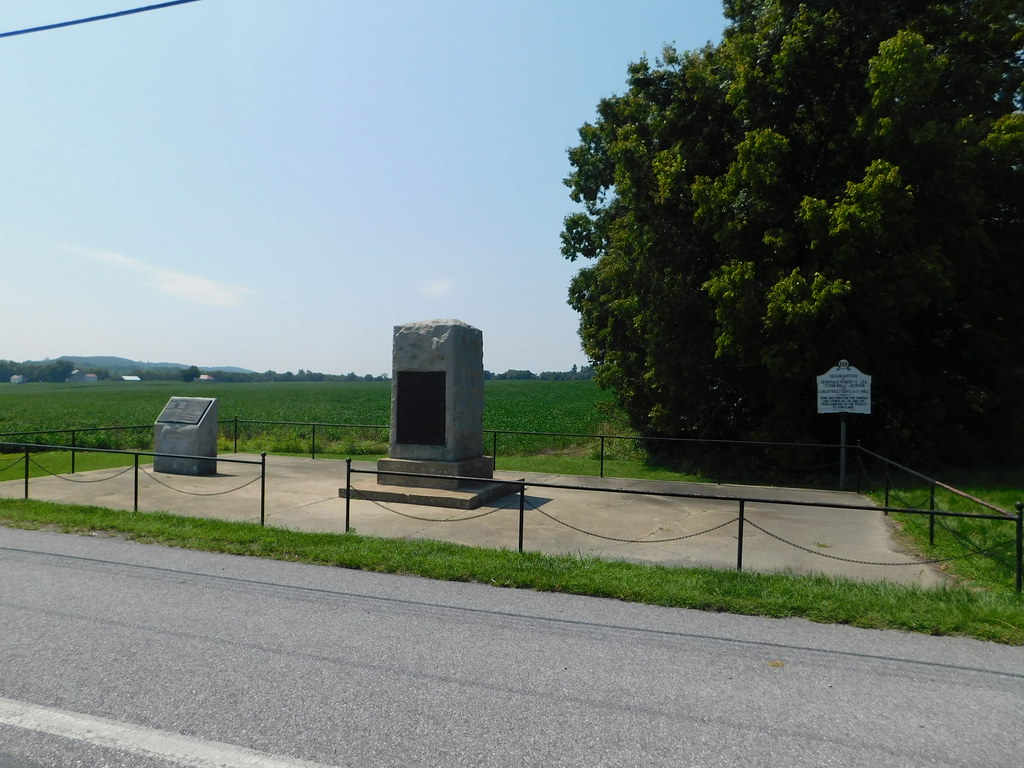 Monuments at the initial Confederate lines 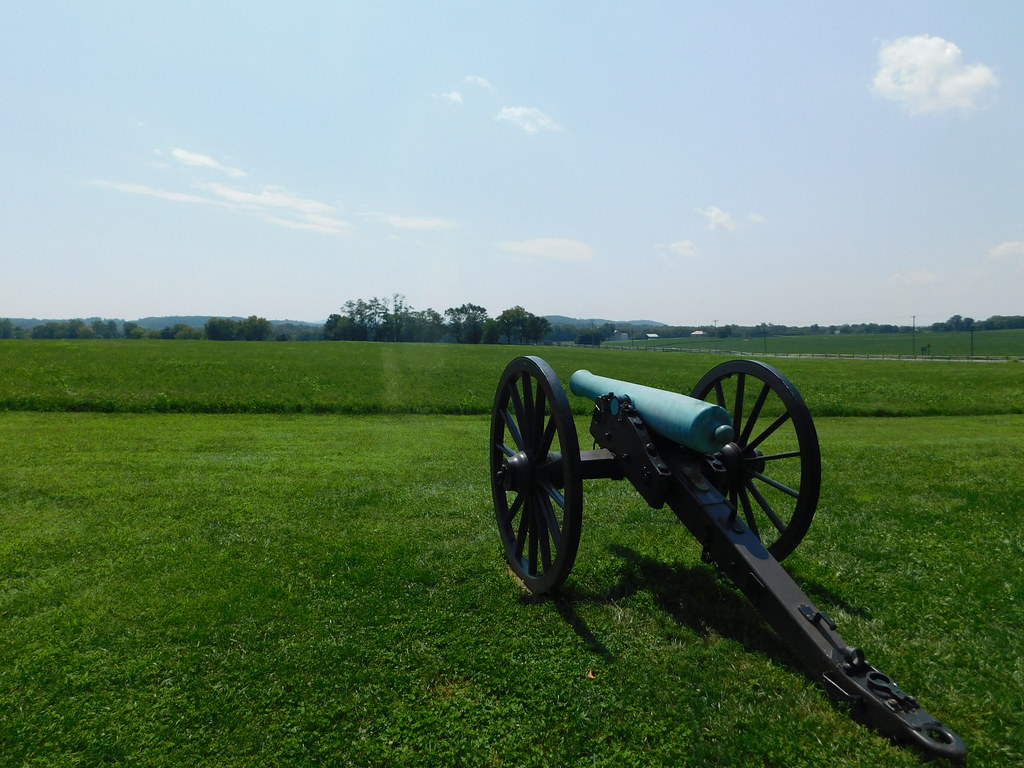 Near the visitors center 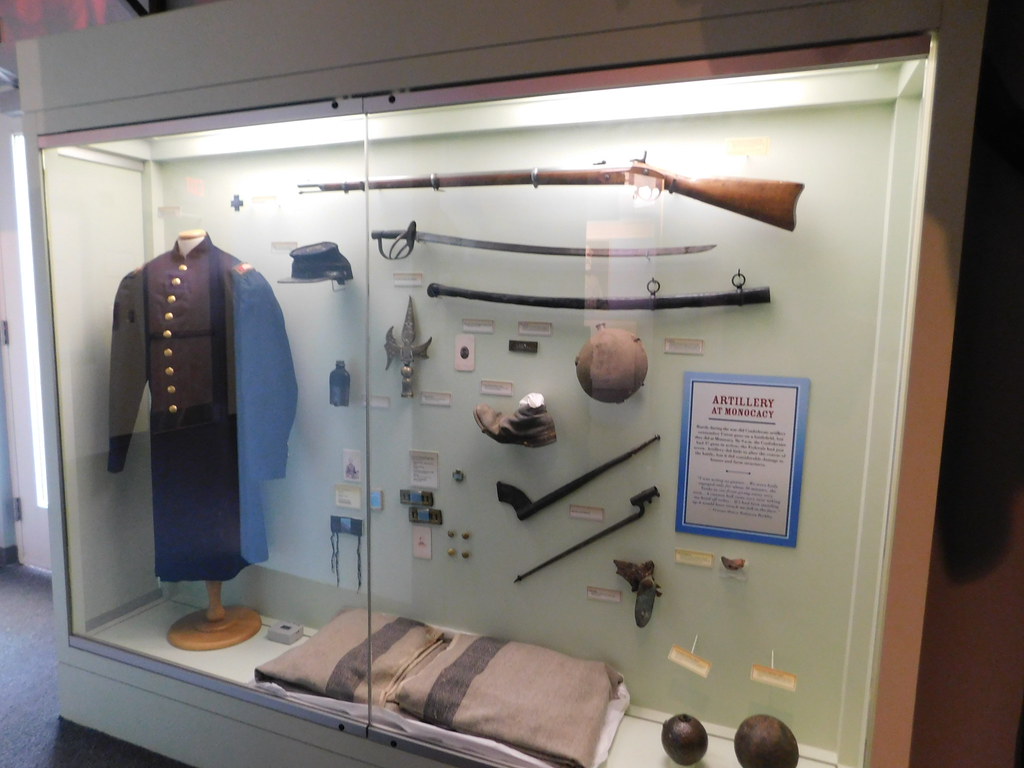 Artifacts in the museum 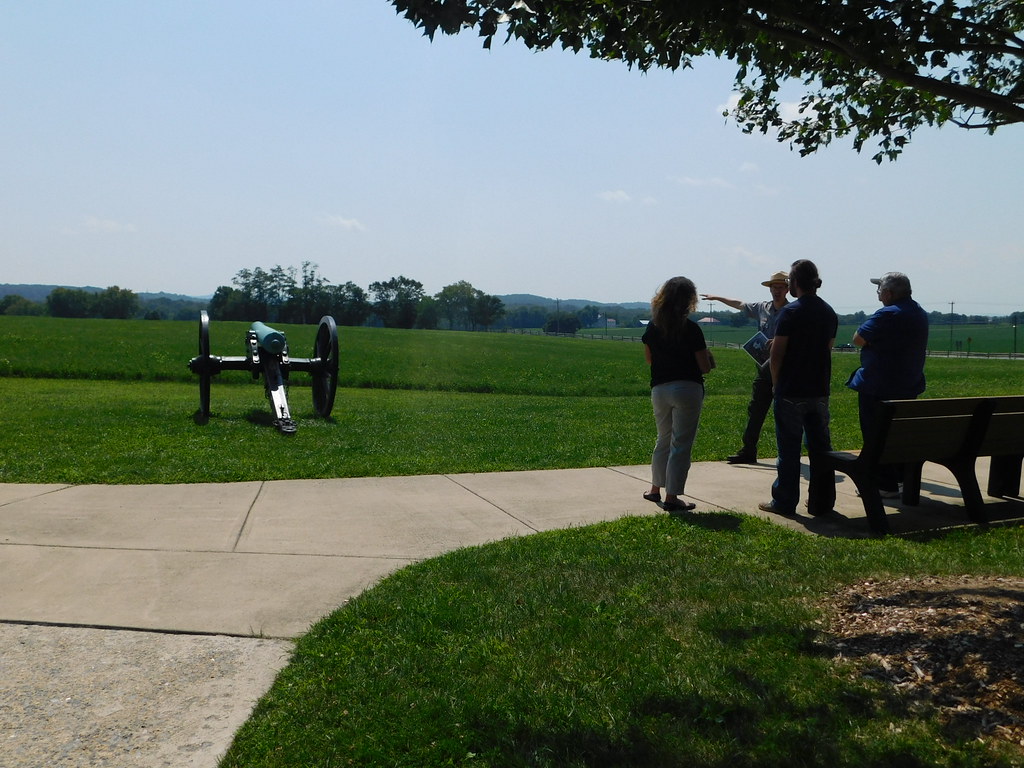 A park ranger explains how the battle unfolded 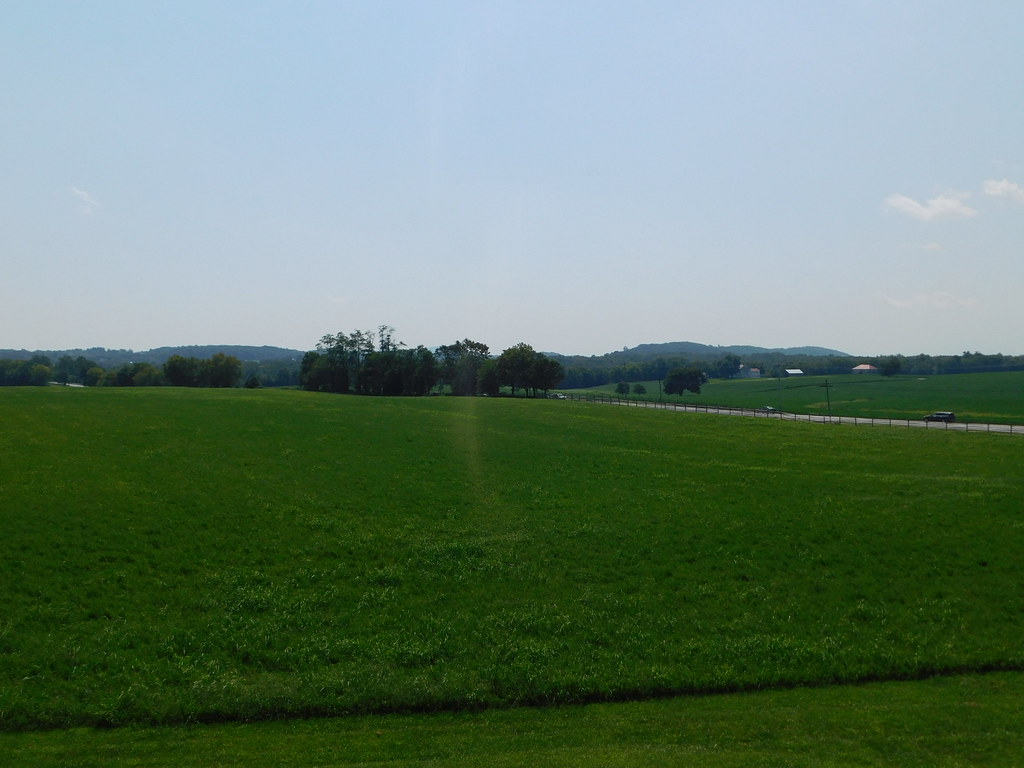 An overview of the battlefield from the Confederate position. The line of trees behind the farmhouses is the Monocacy River, where the Federals were. 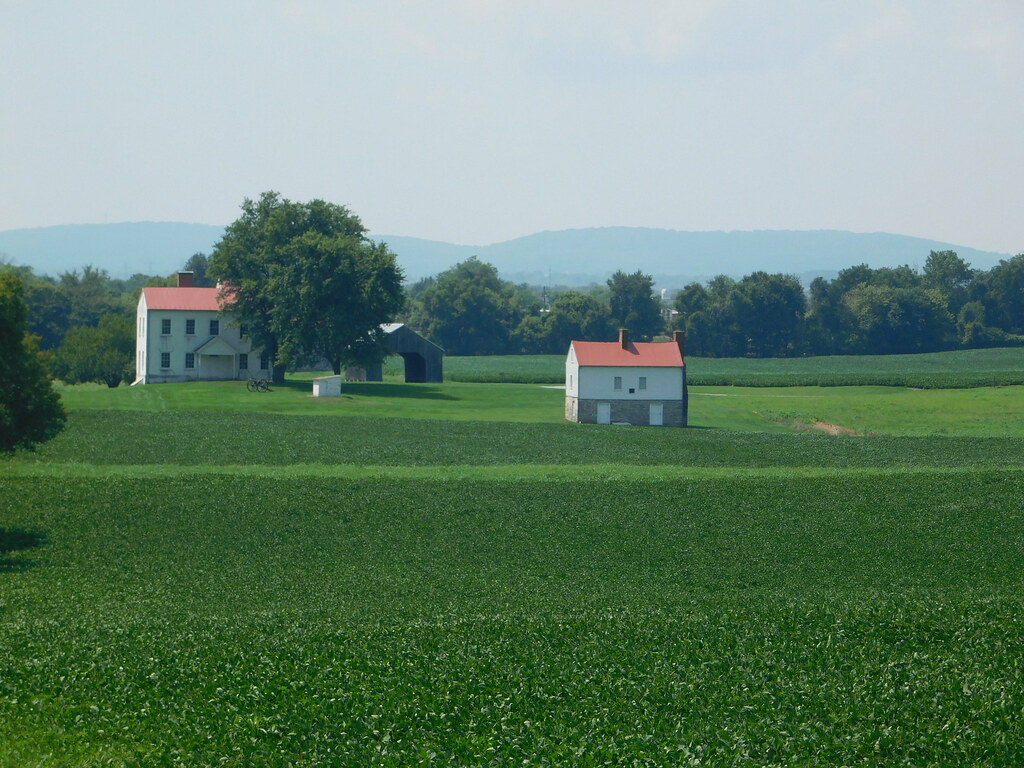 The Confederates advanced to take the farmhouses, but were then stalled. 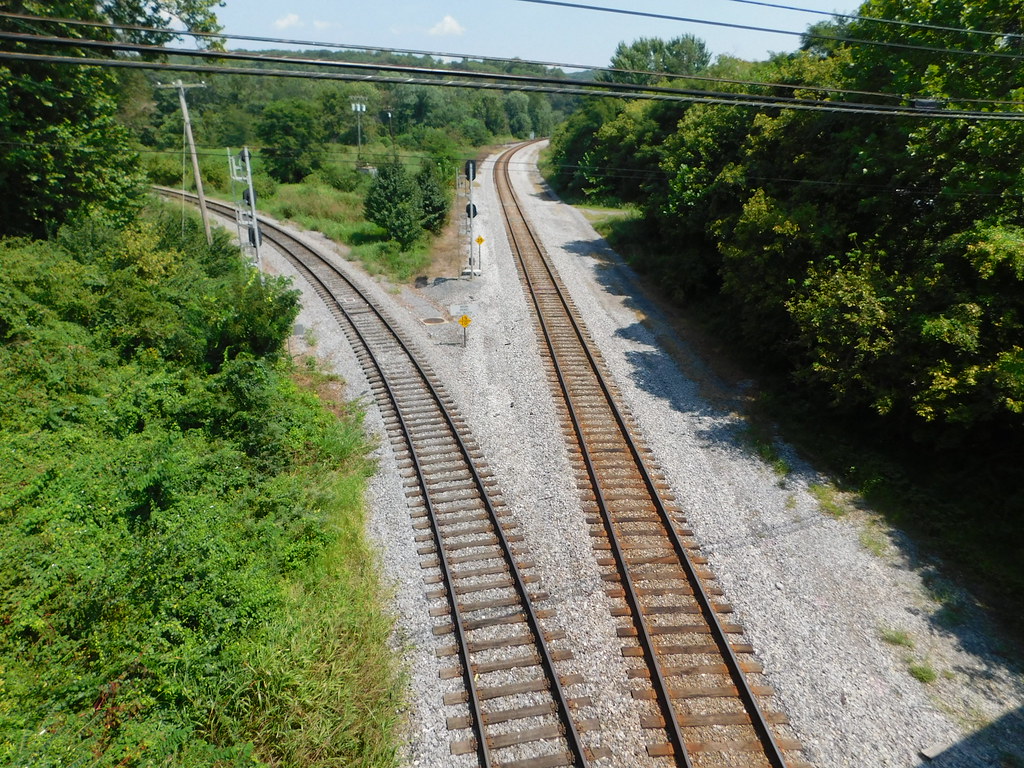 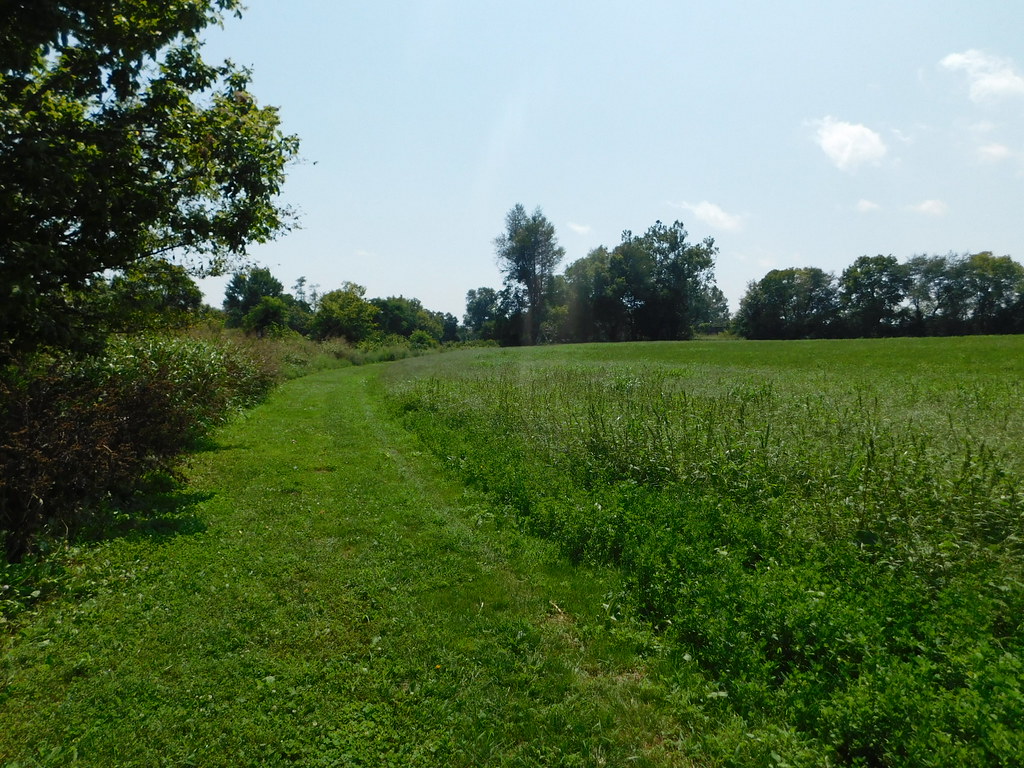 The Confederates crossed the river further upstream and attacked, but were repulsed for several hours. As night fell, the Federals withdrew. 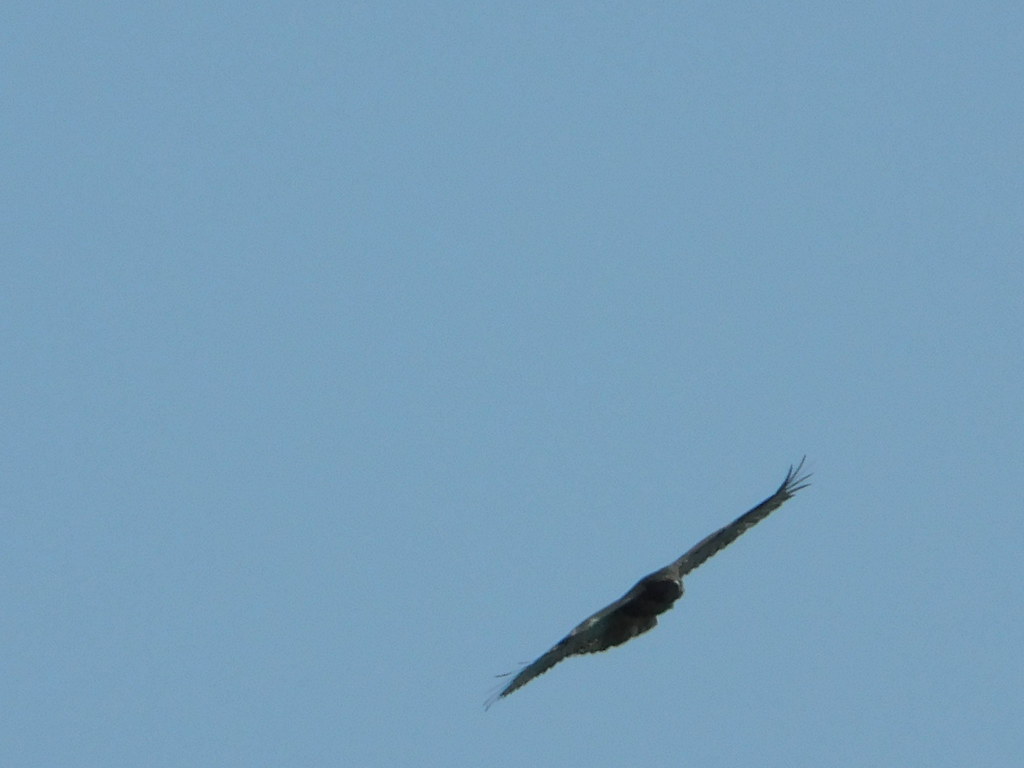 A hawk flies by