The NSA headquarters at Ft Meade MD is probably one of the highest-security places in the world, surrounded by fences, guards, guns, and big signs yelling “RESTRICTED AREA!!! But in the middle of all this is the National Cryptologic Museum, which is actually a pretty interesting place for a history buff like me.

Some photos from a visit: 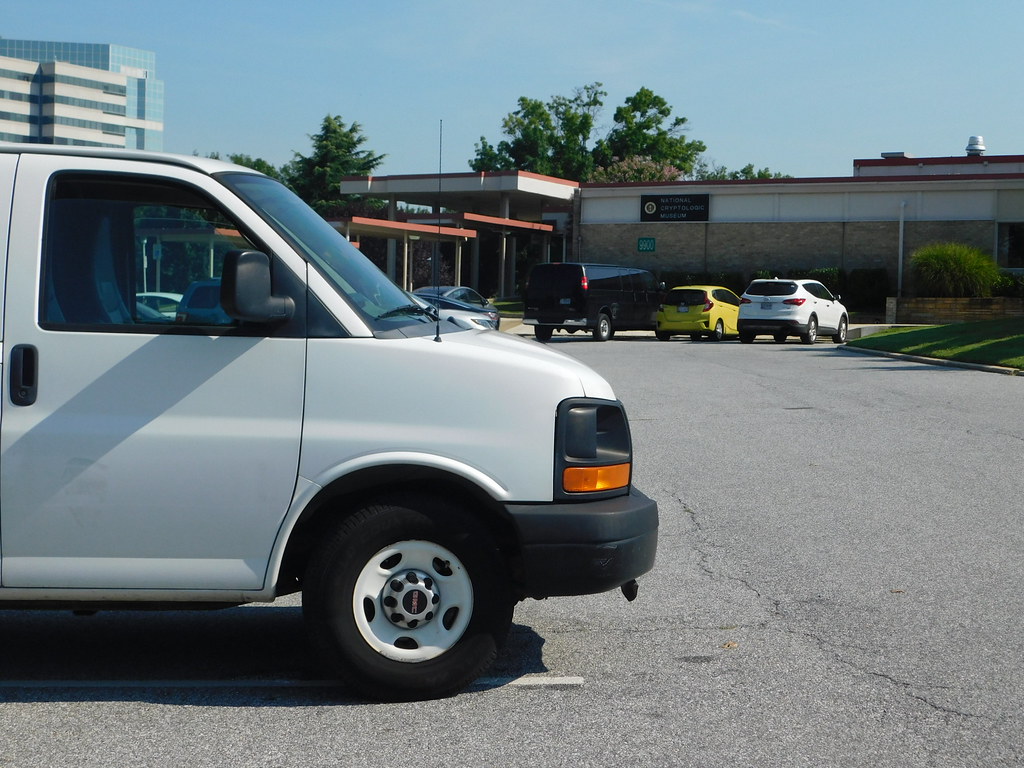 Ziggy the Snail Shell parked at the NSA Museum 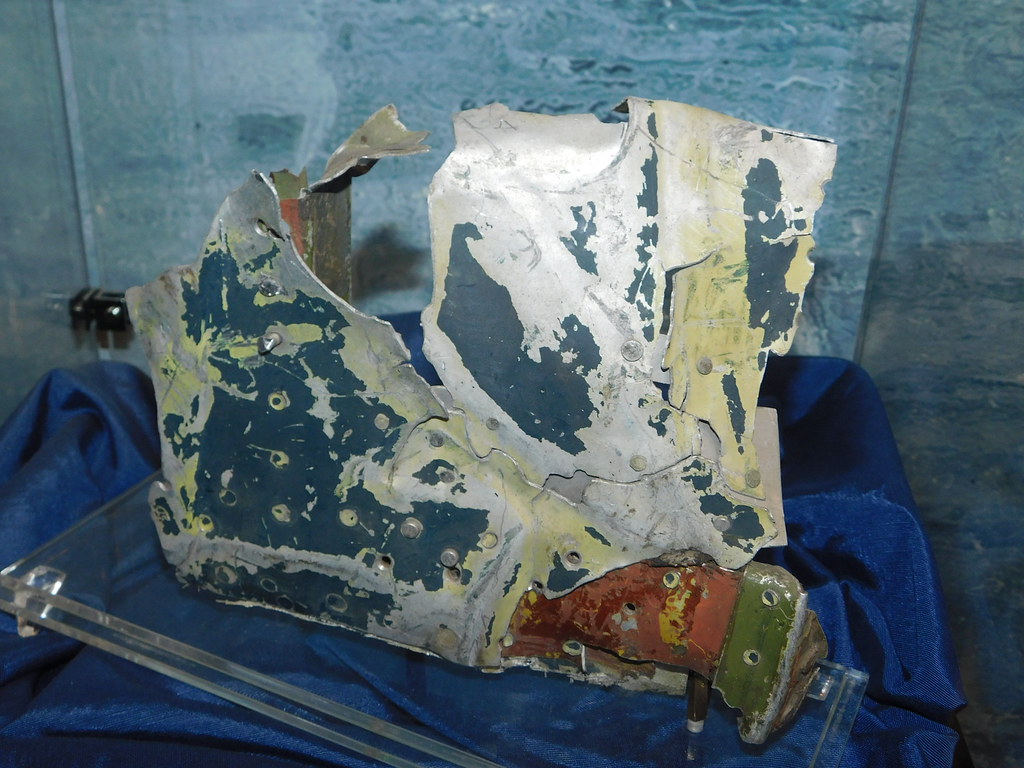 A piece from Francis Gary Powers’ U-2 spy plane, shot down over Russia 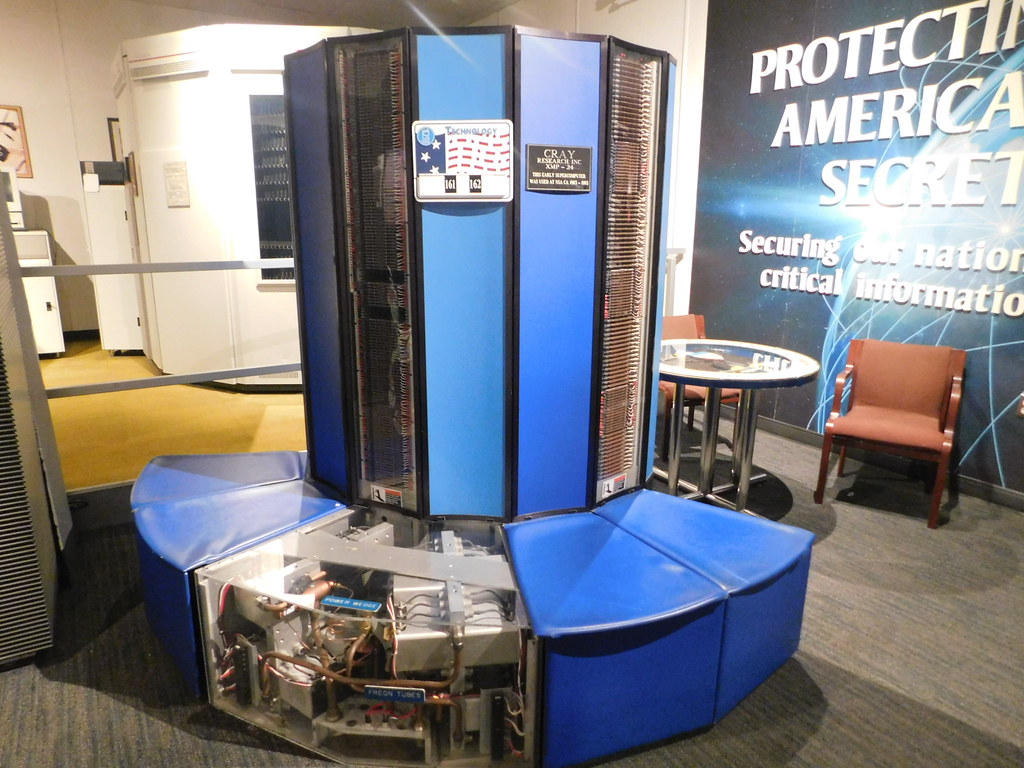 A Cray Supercomputer from 1983. It had the then-incredible amount of 32 gugabytes of memory. 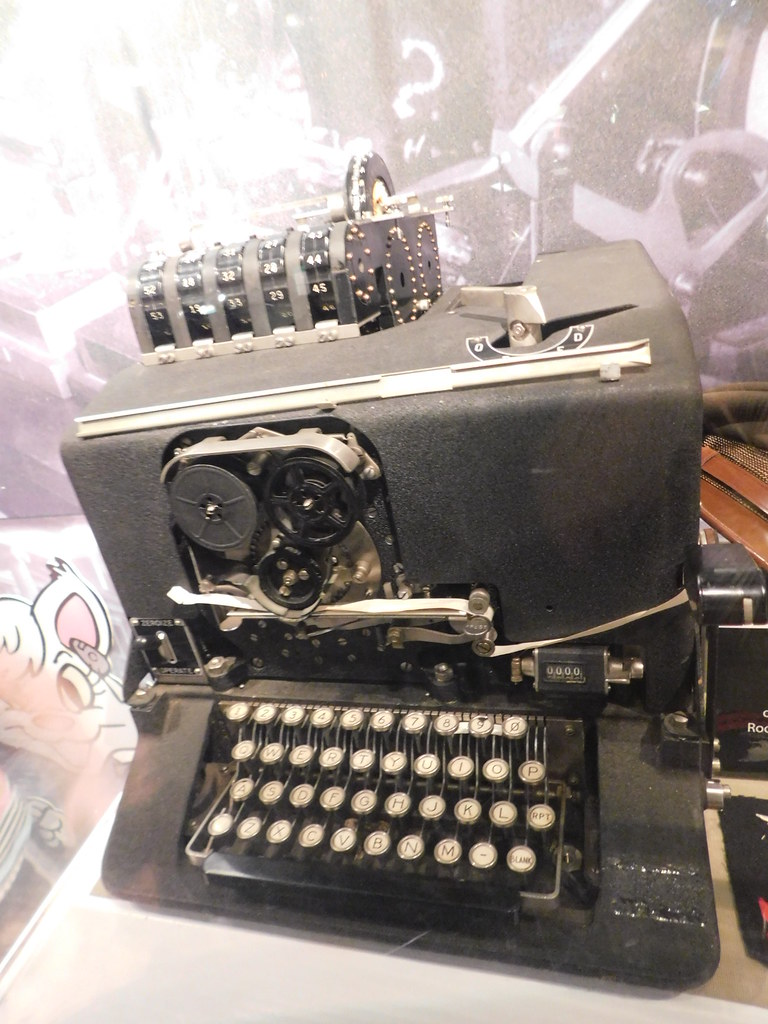 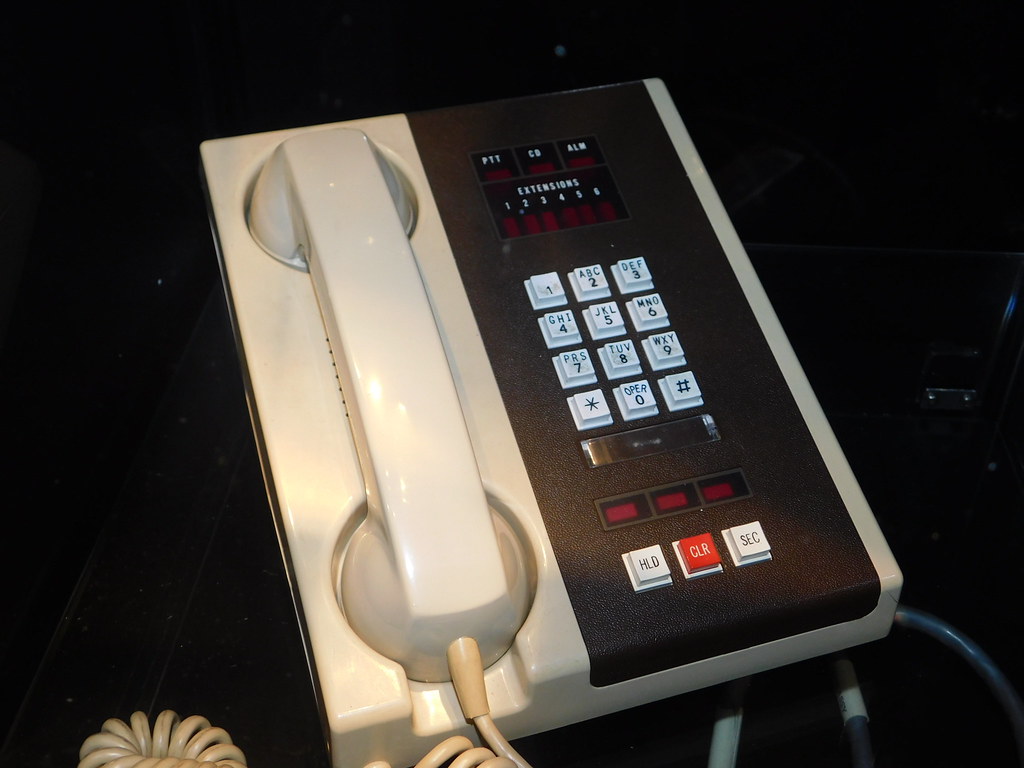 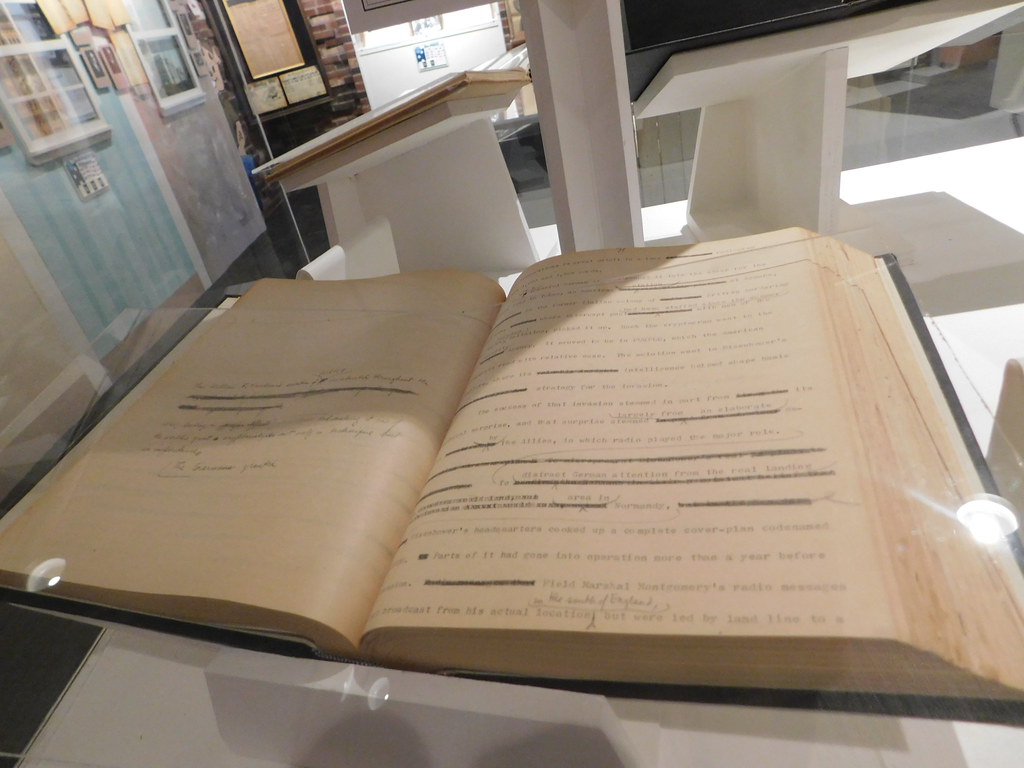 An original draft of David Kahn’s book “The Codebreakers”, one of the first books about the NSA. The NSA tried to prevent its publication. 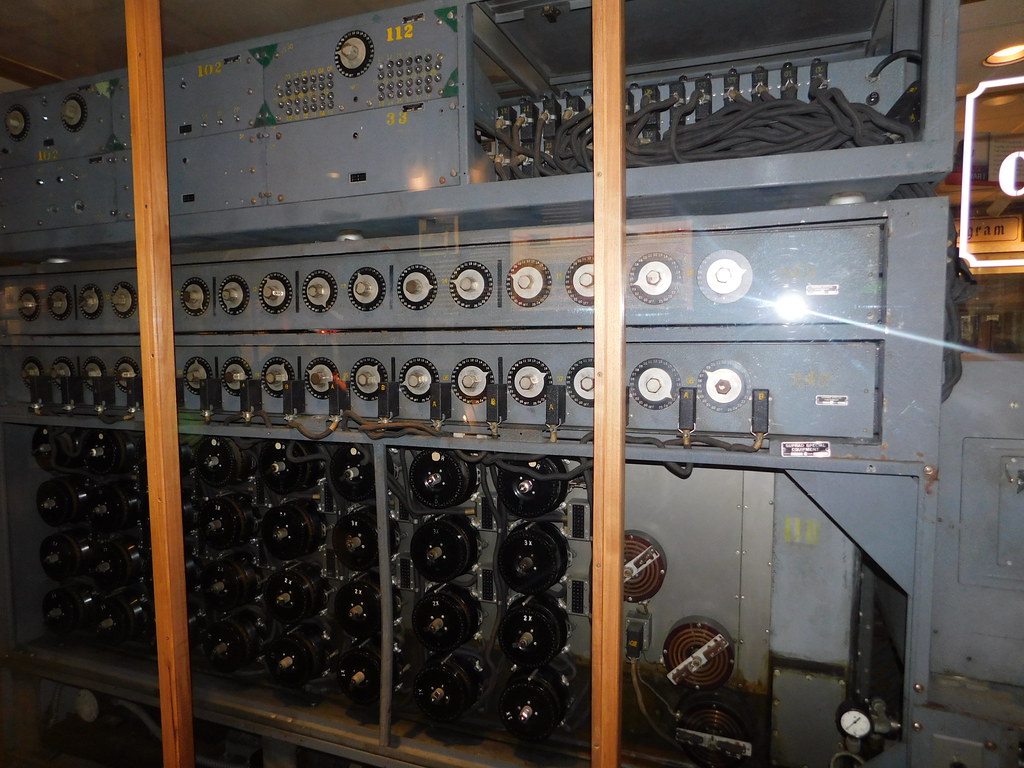 The Bomba, a mechanical computer used to break Nazi codes 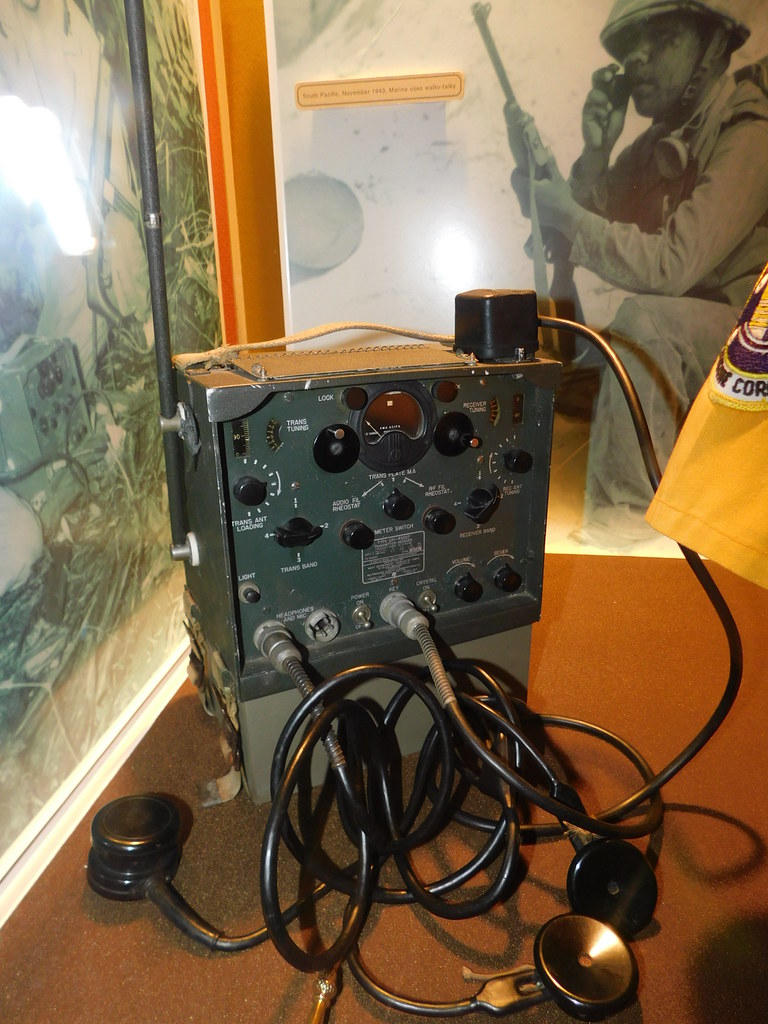 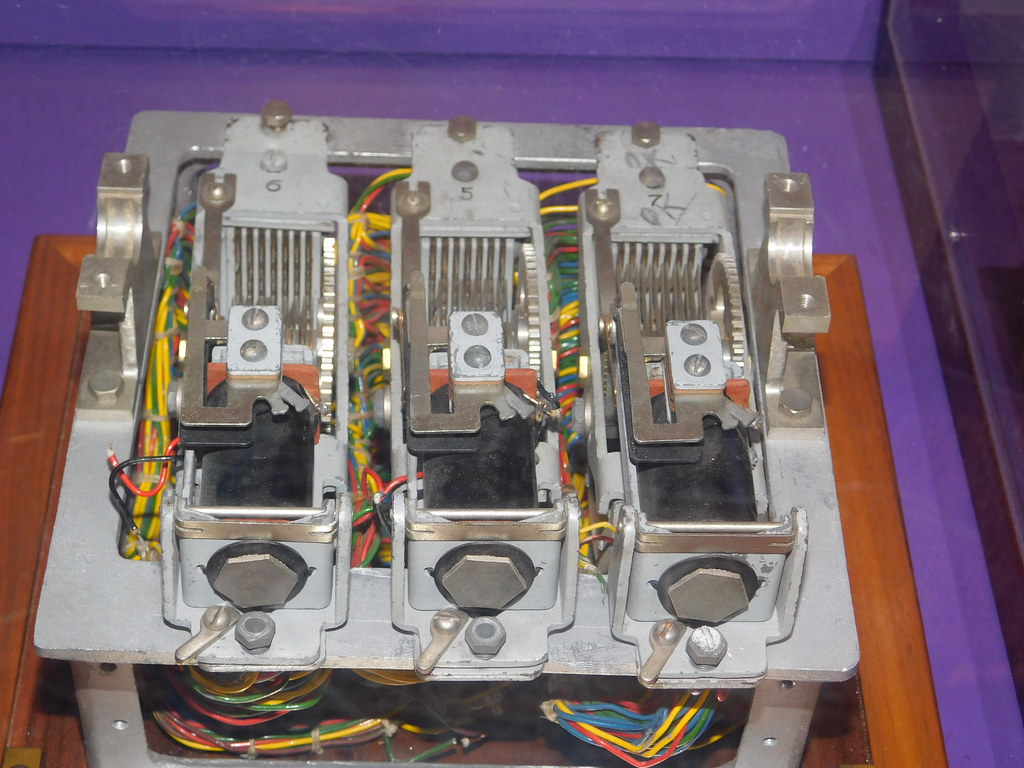 A piece from the Japanese PURPLE code machine 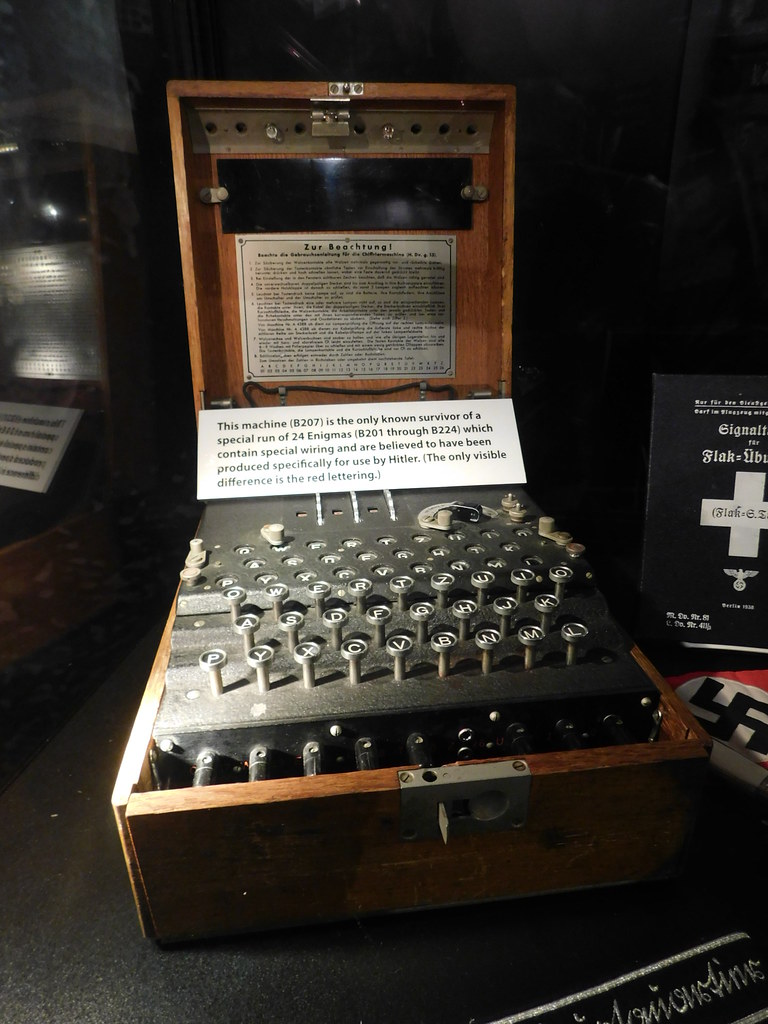 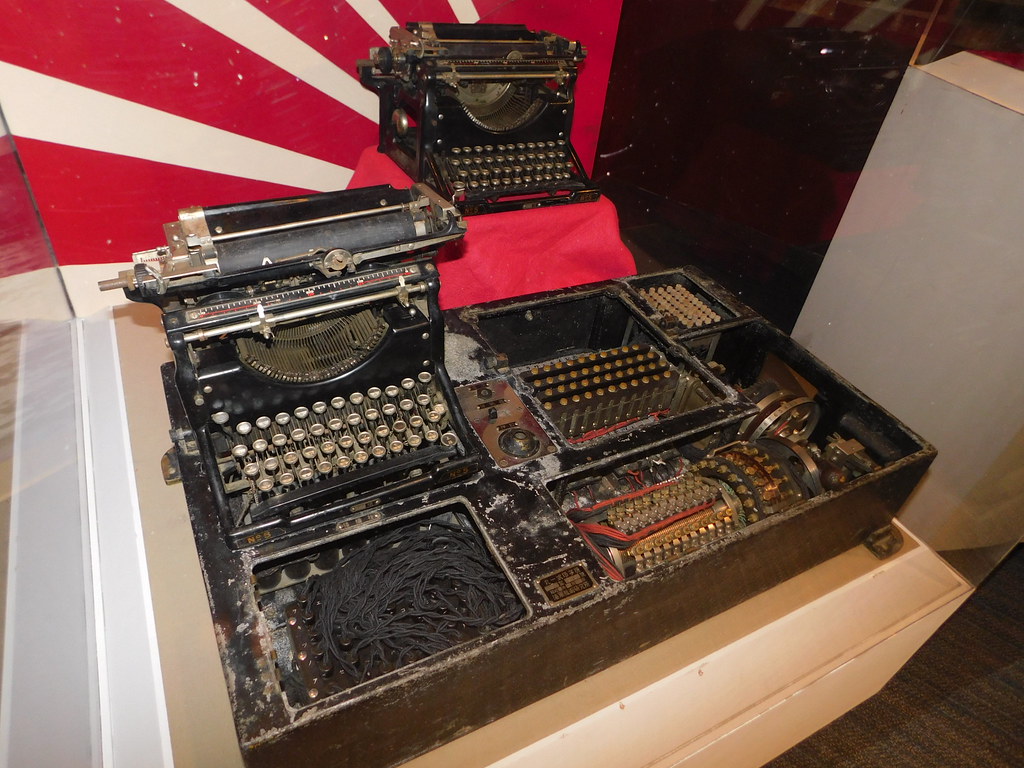 One thought on “National Cryptologic Museum”