Everything here, it seems, revolves around the racetrack. I bet the entire city gets most of its income during just one weekend a year.  😉

There is a museum located on the track grounds, in the infield. So here are some photos from a visit. 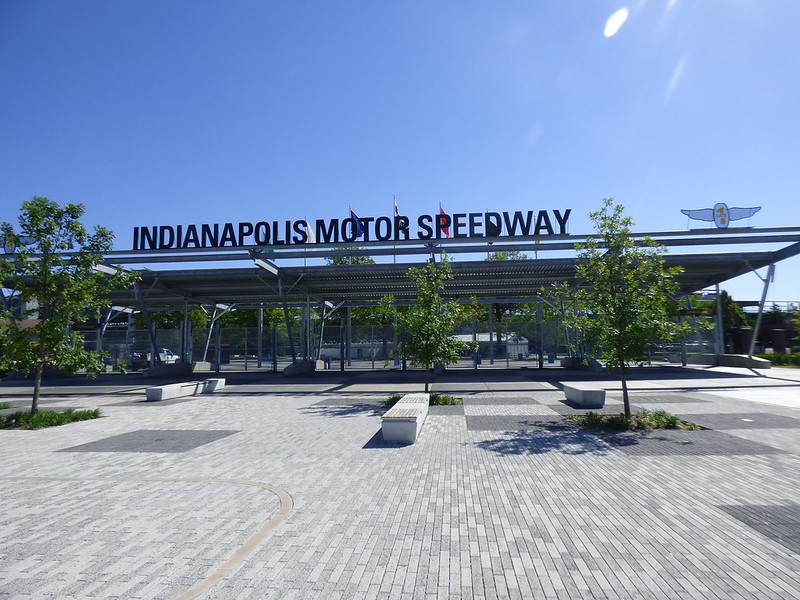 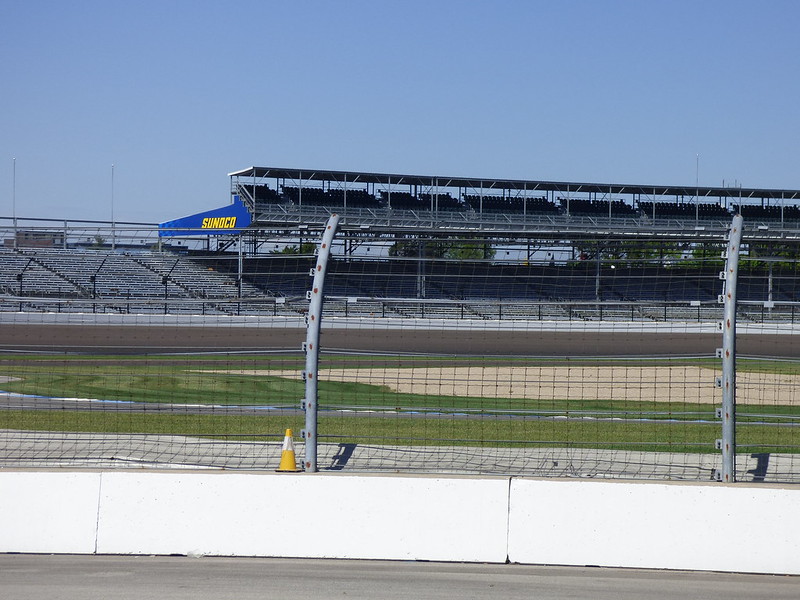 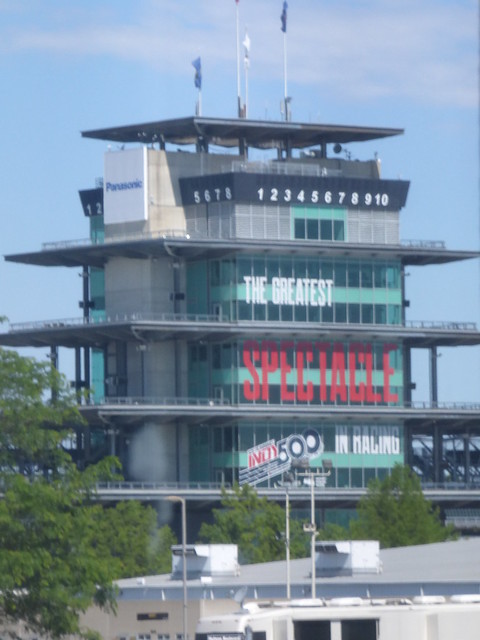 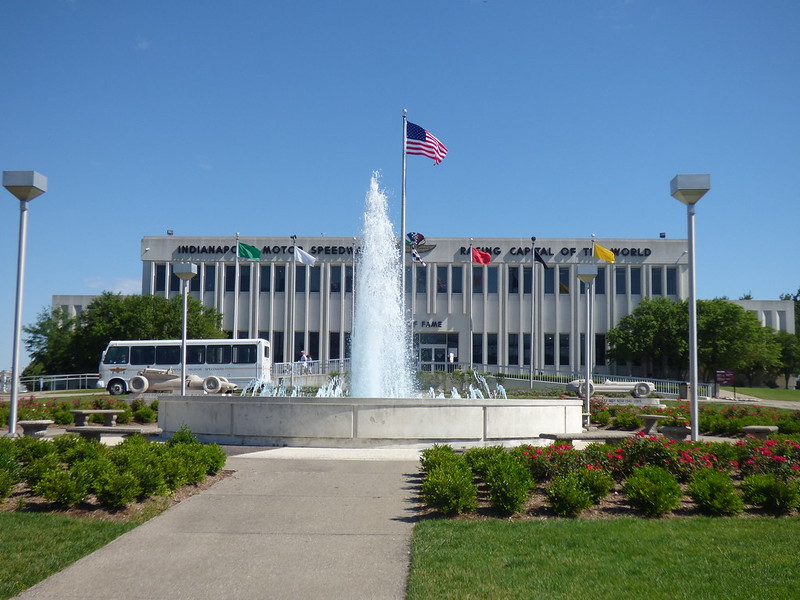 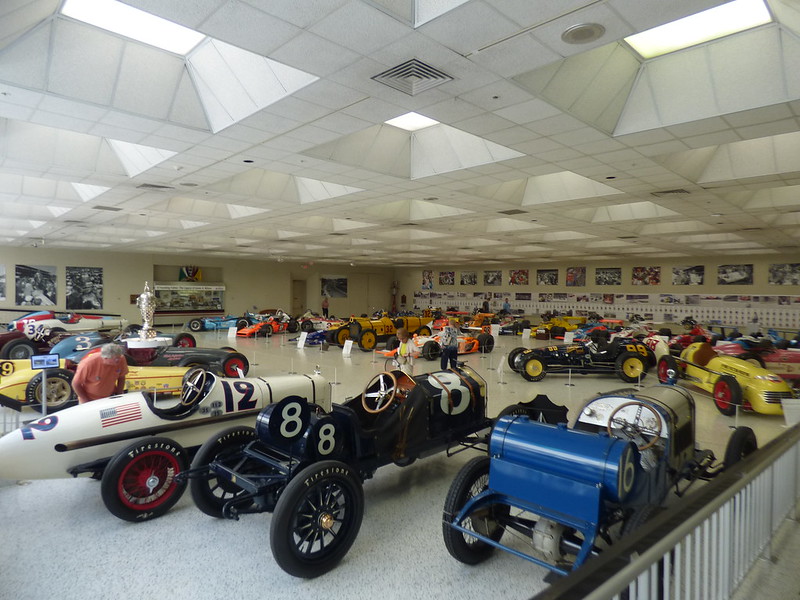 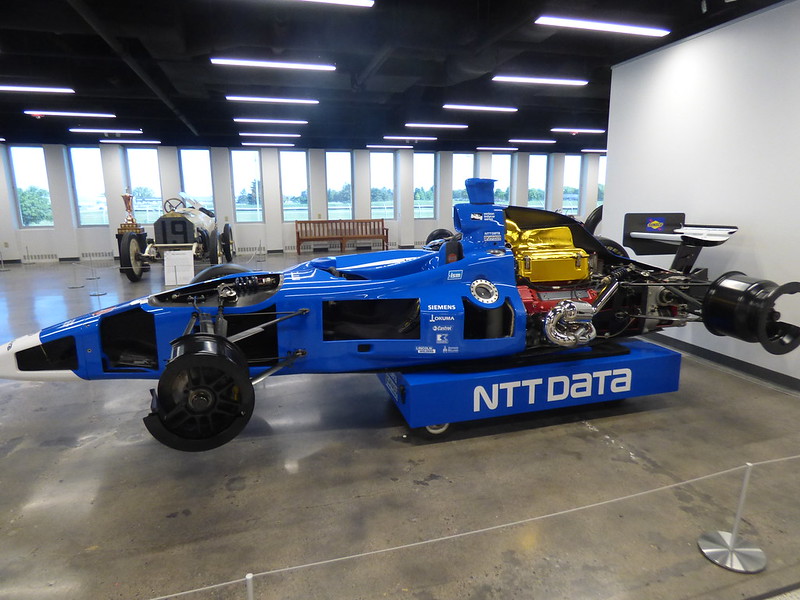 Showing the guts of a racing car 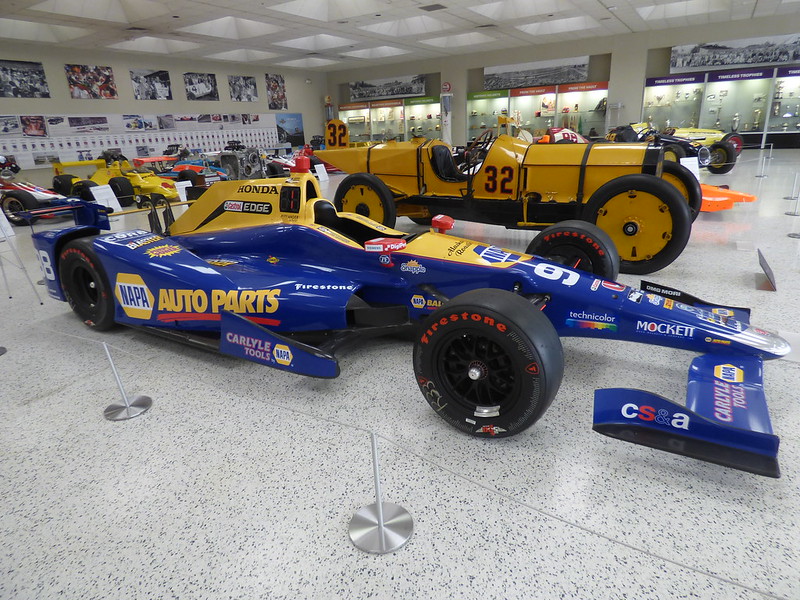 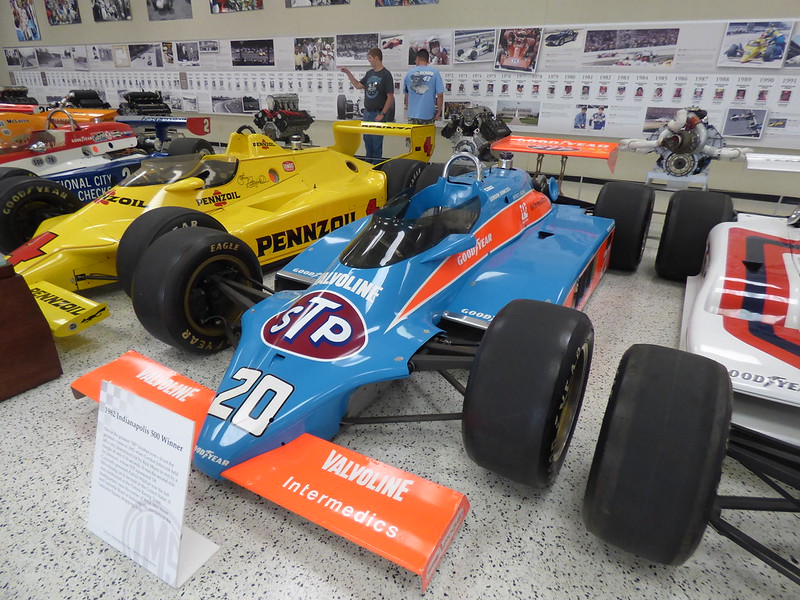 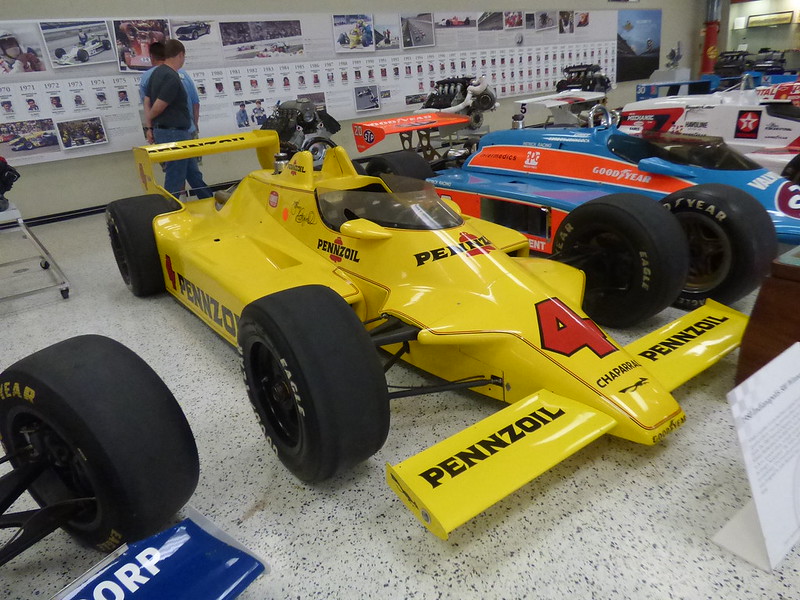 1980 winner, driven by Johnny Rutherford. It was the first winner to incorporate “ground effect” into its design. 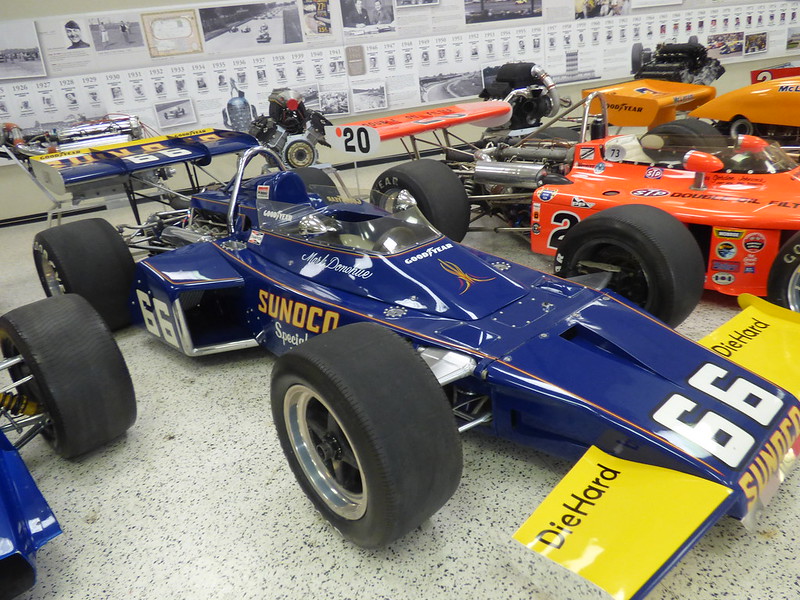 1972 winner driven by Mark Donohue. The first year in which rear-end “wings” were admitted. 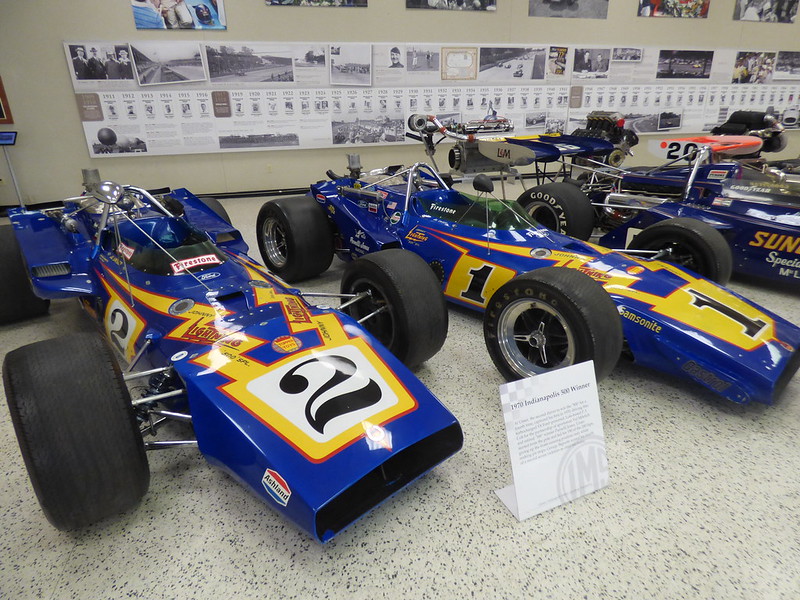 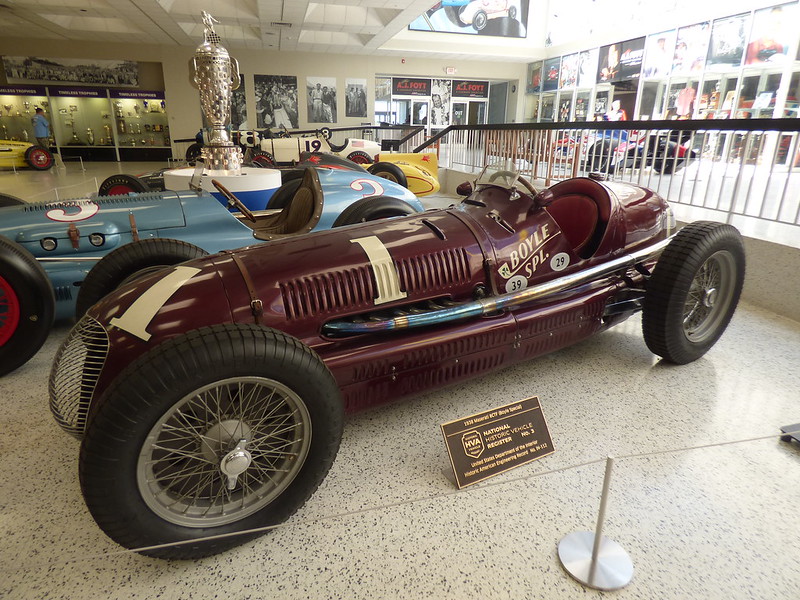 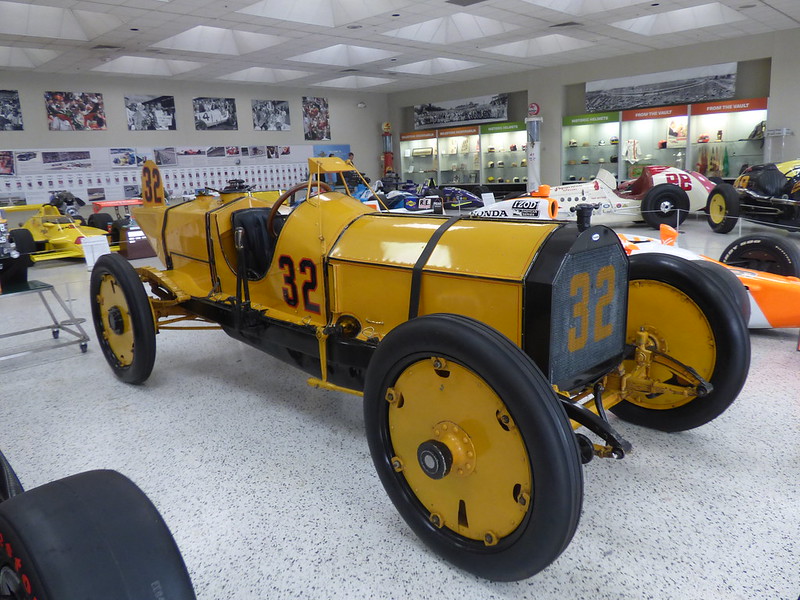