The Buckhorn Museum, just a few blocks away from the Alamo in San Antonio TX, is quintessentially “Texan”. Guns, hunting, cowboys, lawmen, outlaws,more guns….about the only thing it doesn’t have is an oil well.

According to legend, the “museum” began when the Buckhorn Saloon, way back in frontier days, started accepting deer antlers and cow horns as payment for drinks, which were then displayed around the bar. Over time, the collection expanded into guns, taxidermy animals, and other things. The result is the Buckhorn Museum, an eclectic conglomeration of all sorts of oddities and historical relics.

Here are some photos from a visit. 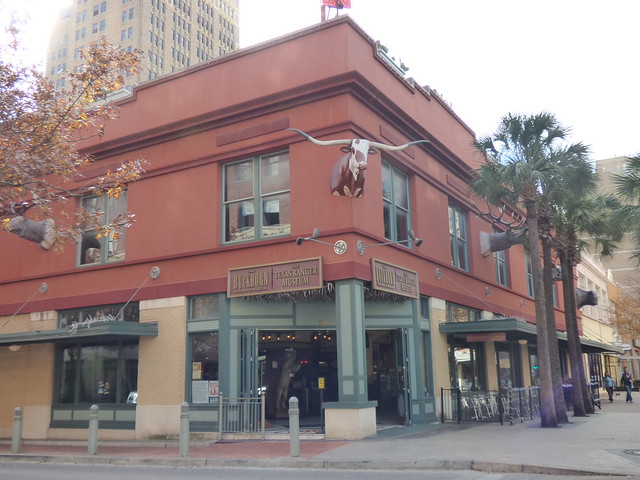 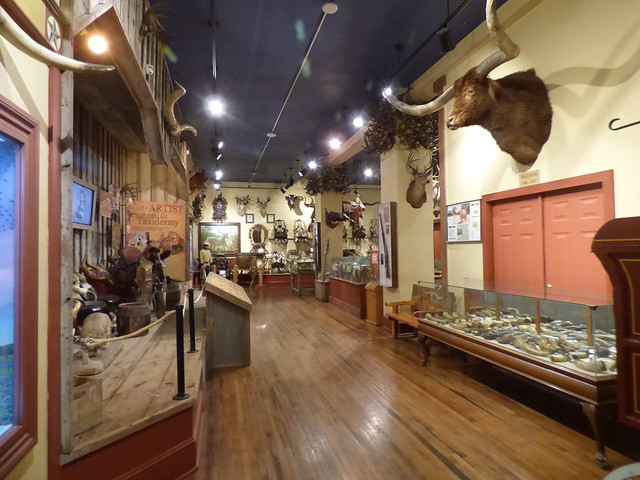 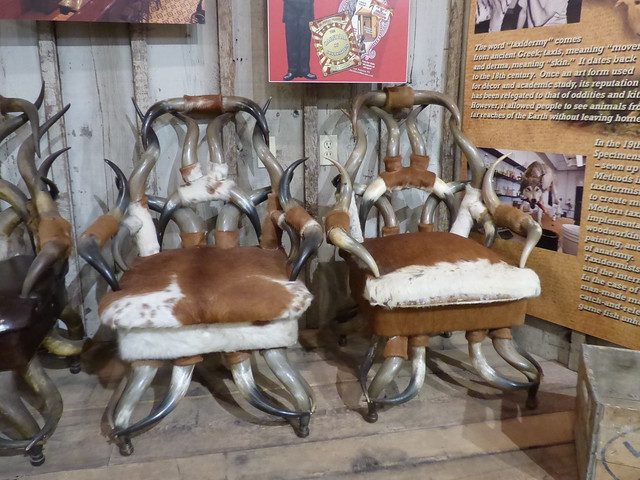 There’s a large collection of furniture made from cattle horns 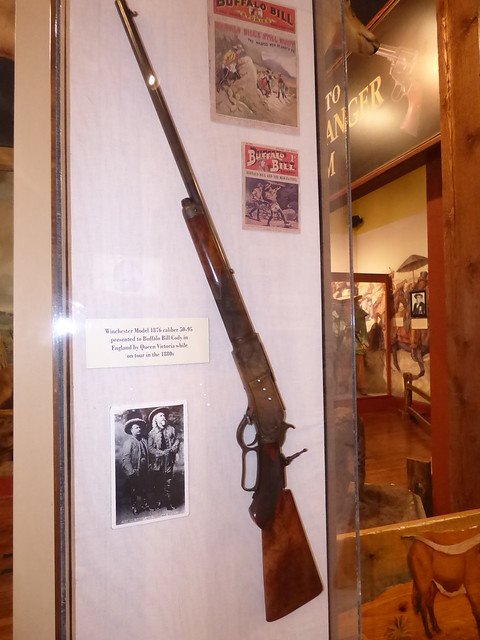 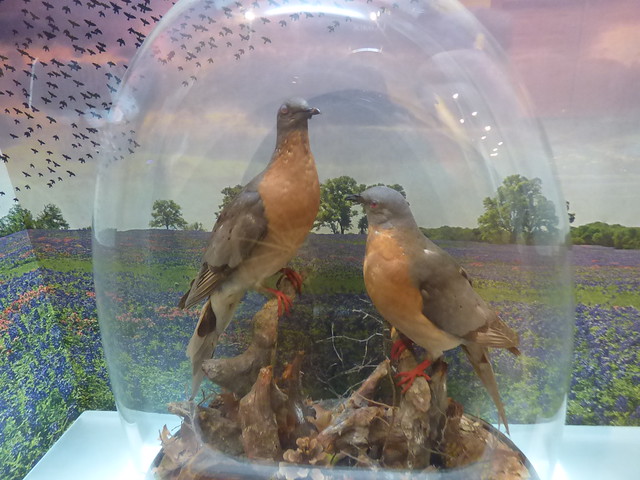 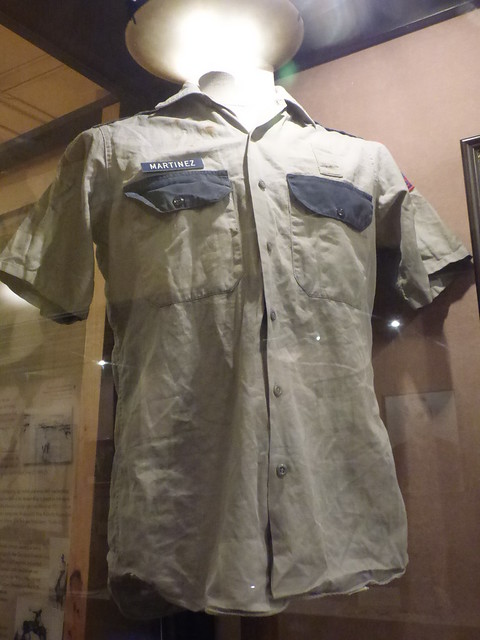 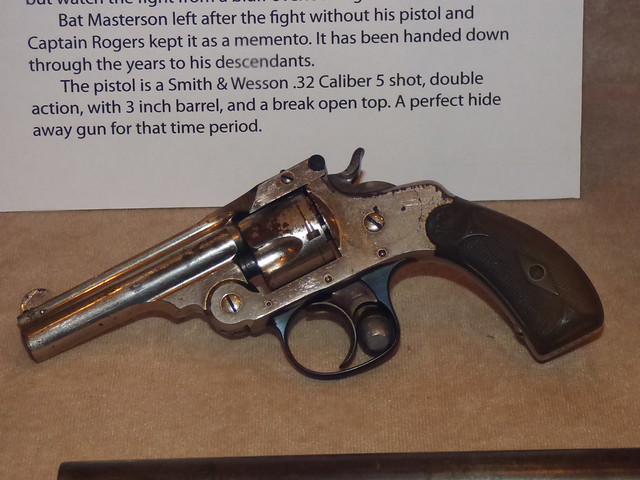 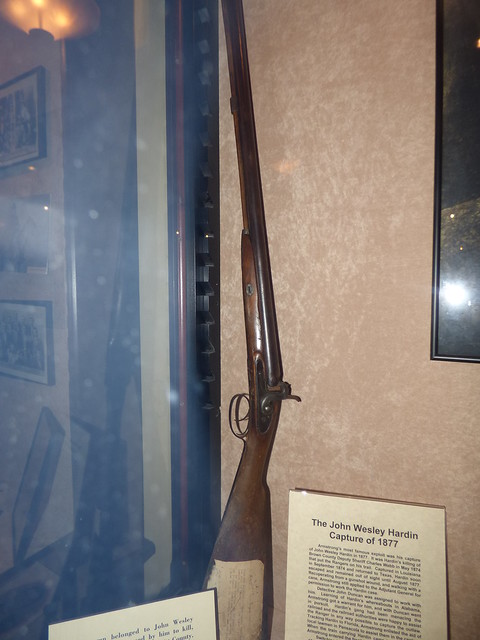 A rifle owned by John Wesley Hardin, considered by most to be the most dangerous of the Wild West outlaw gunmen 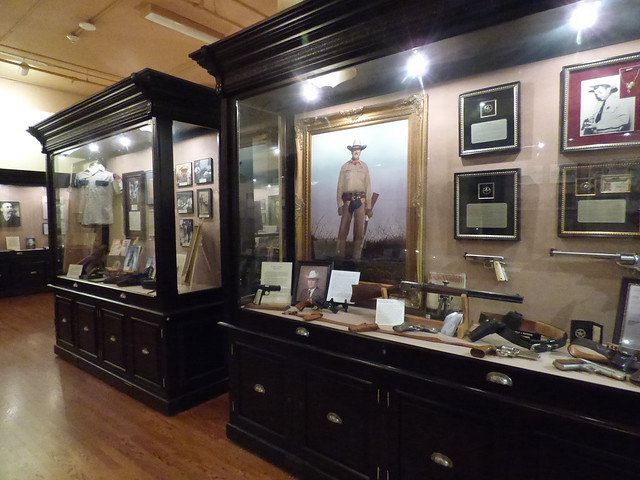 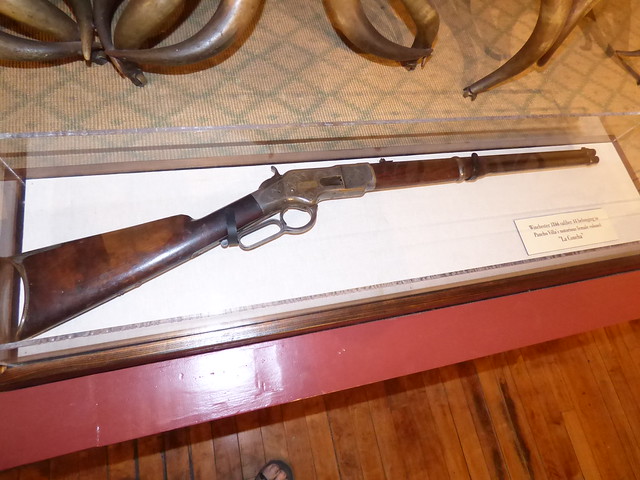 A rifle carried during the Mexican Revolution by “La Concha”, one of Pancho Villa’s lieutenants 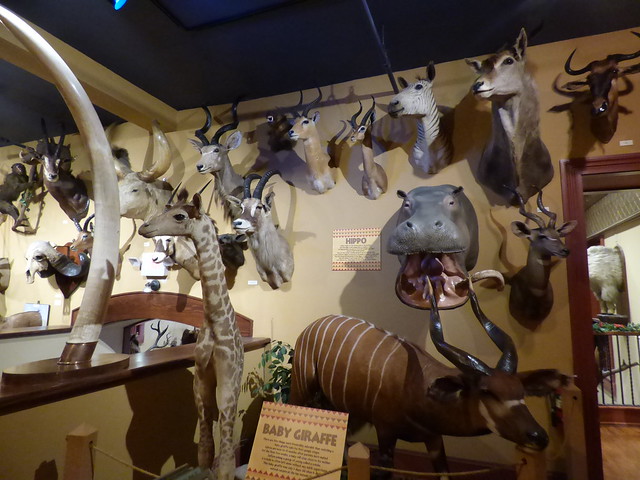 Taxidermy animals. There are over 500 species in all. 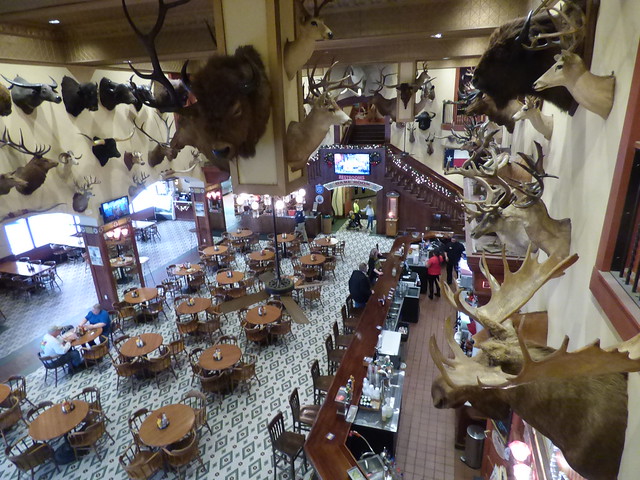 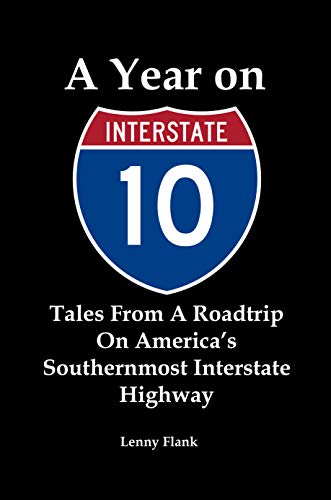 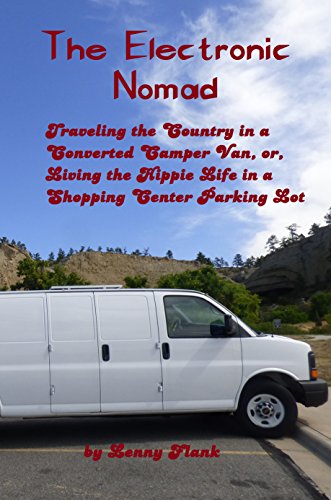